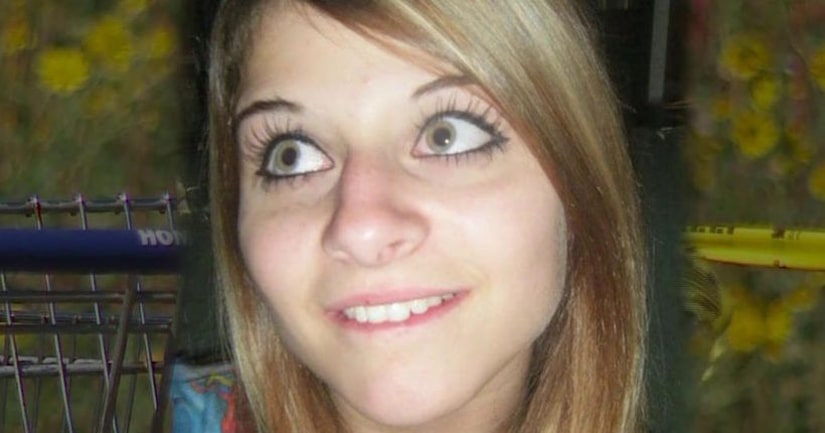 When they arrived, investigators found a black bag with a severed human head and other dismembered body parts inside.