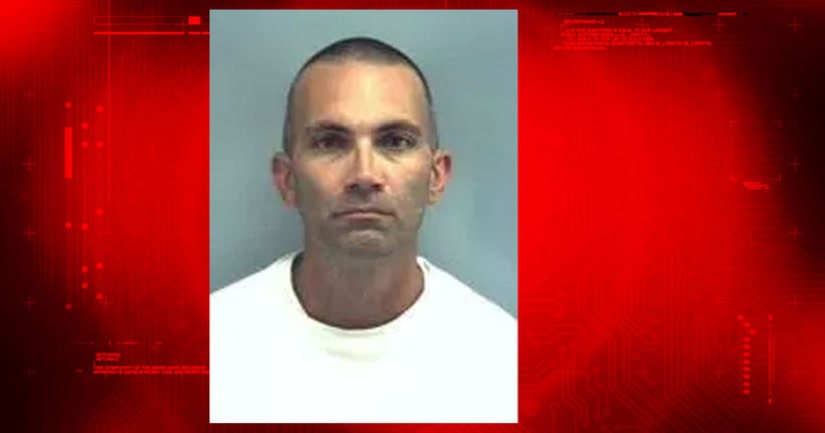 NORFOLK, Va. -- (WTKR) -- A Virginia Beach Sailor pleaded guilty Tuesday to trying to hire a hit-man to kill his wife.

According to a plea agreement, 38-year-old Chadwick Ghesquiere hired an undercover federal special agent to murder his estranged wife.

According to court documents, he told the source that he and his wife were having marital issues. He wanted to kill her, so “he didn't have to to deal with her or pay child support,” court documents say.

Earlier this summer, Ghesquiere got into a dispute with his wife. Court documents say he told the confidential source, “I want to get rid of this [expletive] because she is going to keep [expletive] with me, do you have someone that will off that [expletive]?”

Ghesquiere gave the undercover agent $1,000 in cash, 80 Adderall pills and a gun to commit the murder. Ghesquiere also promised to pay the undercover $50,000 from his $100,000 life insurance policy.

Ghesquiere admitted that he used a pre-paid burner phone to meet with the undercover agent. He also admitted to giving one of his neighbors Adderall pills he received from the military.

Ghesquiere's sentencing is set for January 23, 2017 and faces up to 14 years in prison.