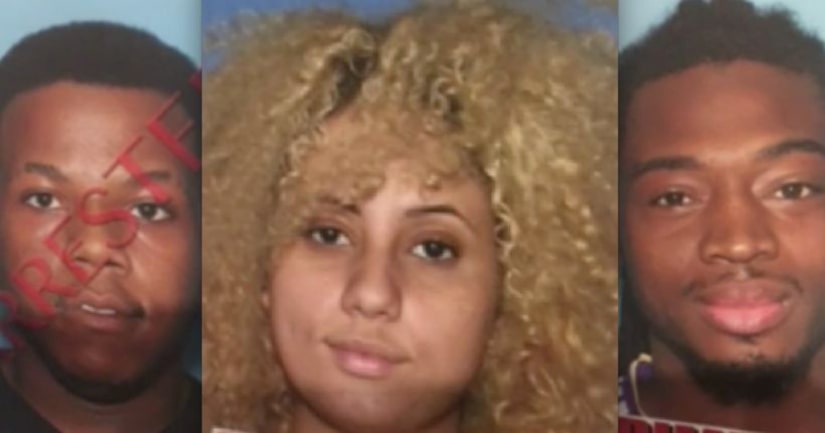 ORLANDO, Fla. -- (WKMG) -- Two arrests have been made in the death of a 14-year-old girl who was involved in human trafficking, Orlando police said on Wednesday.

The victim and her 15-year-old sister were trafficked for eight days starting on Aug. 8., according to arrest warrants. On Aug. 14 the victim was taken to Orlando Regional Medical Center were she was pronounced dead.

The teens were given Xanax and "over the counter cold medicine" to forget their encounters, according to Orlando Police Chief John Mina, MBI and homicide detectives who were giving an update on the case Wednesday.

The following two men have been charged in the case and are in custody, according to Orlando police: Avorice Jeno Holman Jr., 19, and Jose Ignacio Santiago Sotomayor, 22.