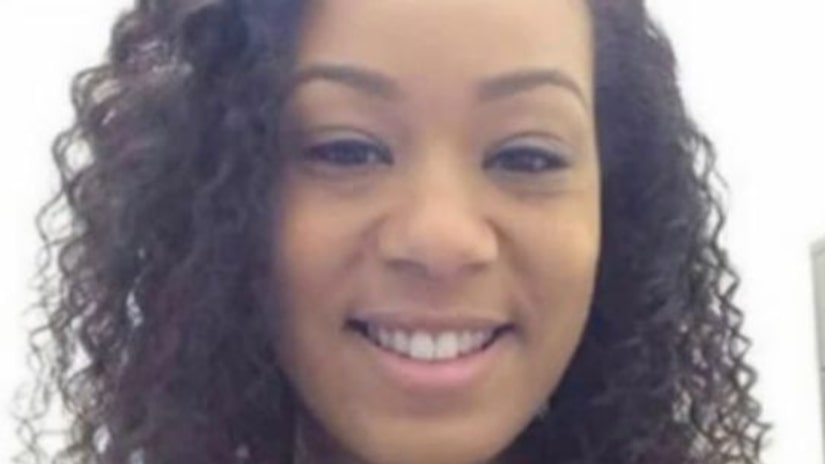 CHICAGO -- (WGN) -- In the last moments of her life, Julia Martin tried saving herself after she was repeatedly stabbed by her ex-boyfriend, who then killed himself.

Martin's ex had come over to her apartment Friday night to pick up the engagement ring Martin wanted to return to him. According to police, he forced open the door to her apartment in the 3000 block of South King Drive and stabbed her repeatedly. He then jumped to his death from the apartment.

Martin, 27, who is from Detroit, attempted to save her own life by grabbing her phone, calling police, and asking them to send an ambulance, according to the Chicago Tribune. She then called and texted her father, Derrick Martin.