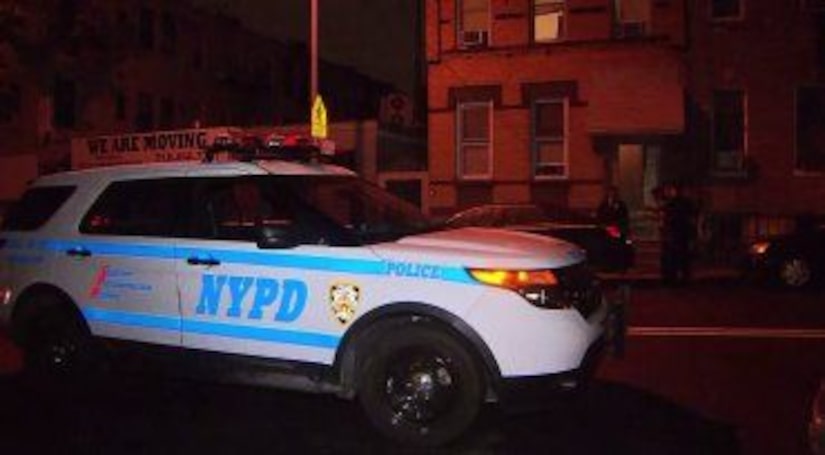 THE BRONX -- (WPIX) -- A 13-year-old girl was dragged to a rocky area and sexually assaulted by an unknown man while walking through Claremont Park, the NYPD said Tuesday.

Police responded around 10 p.m. Monday to a report of a female assault at the park, the department said.

The 13-year-old then informed responders she was walking through the area when an unidentified man dragged her to a rocky area and sexually assaulted her.

Police say the suspect was accompanied by a female who acted as a look-out.

The man fled before police arrived.

The victim was transported to an area hospital, treated and released.

No arrests have been made and a description of her attacker was not provided.

Police do not believe the rape is connected to an attempted rape and robbery in Central Park.