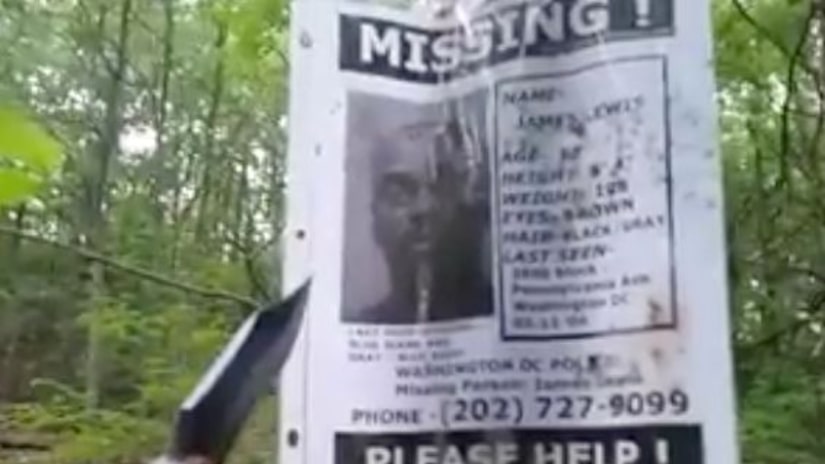 INDIANAPOLIS -- (WXIN) -- A New York man says he stumbled across a strange and creepy situation while hiking in a wooded area of Long Island.

He recorded video as he walked through the woods, which has missing persons posters attached on trees as part of an apparent Halloween decoration. One of those posters is for missing Indiana University student Lauren Spierer.

He called police to investigate and put the video on his Facebook page. He said they investigated and told him the property owners put them up as decoration for a Halloween party.