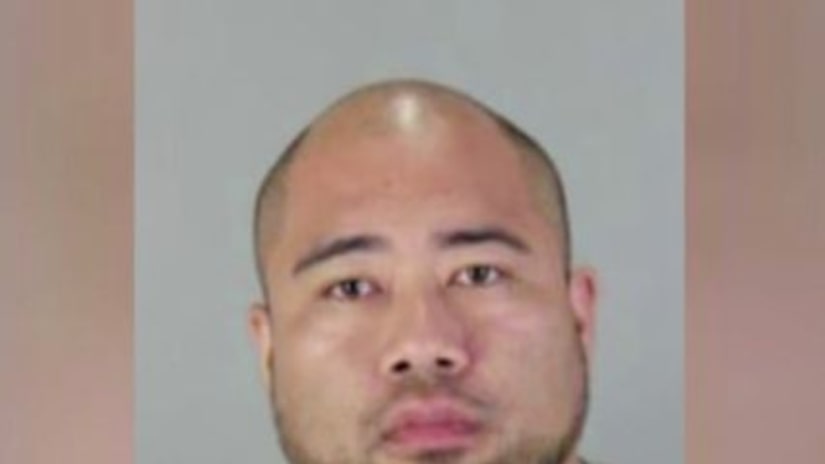 REDWOOD CITY, Calif. -- (KRON) -- A 33-year-old Modesto man who solicited women online for fake modeling jobs and then posed as a doctor in order to try to sexually assault them said he hopes that the victims can get the healing that they need, according to his attorney.

Just as the case against Garry Chow was set to be heard in front of a jury Monday in a San Mateo County courtroom, Chow pleaded no contest to sexual penetration under professional pretenses and attempted sexual battery, according to prosecutors.

The plea deal came under the condition that Chow would only serve no more than three years in state prison, prosecutors said.”He hopes that everyone can move on and get the healing they need.