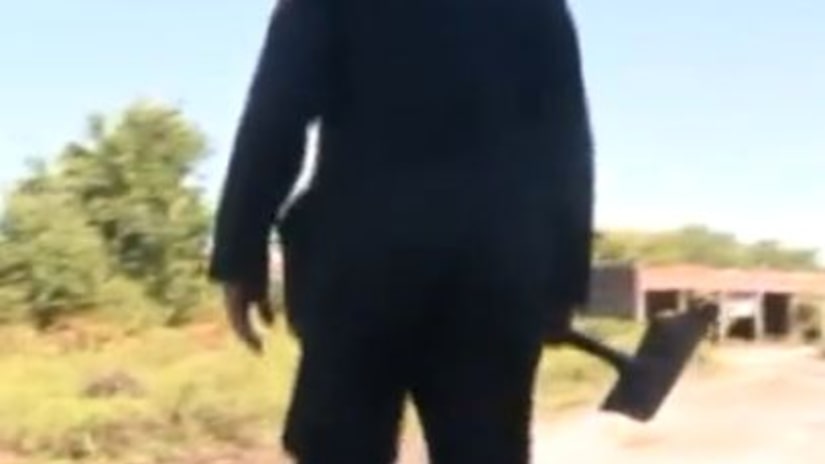 BRENTWOOD, N.Y. -- (WPIX) -- In the span of 11 days last month, the bodies of four teenagers -- including the skeletal remains of two victims missing for months -- were found in yards and wooded areas of a suburban Long Island town.

Suffolk County Police haven't announced any arrests in the mysterious slayings, which have the community on edge.

Police Commissioner Timothy Sini said Monday there is an indication of "gang involvement" in all four deaths, but he declined to elaborate.