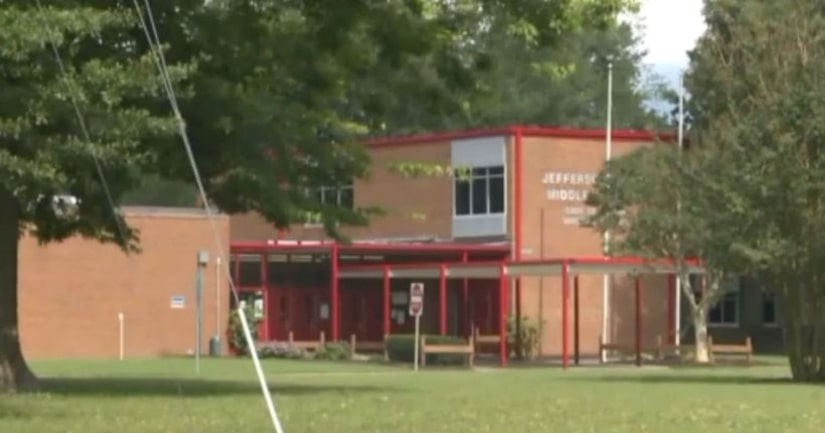 HAMPTON, Va. -- (WTKR) -- Police arrested a 13-year-old girl in connection with a threat investigation that occurred on Sunday.

Police were called around 6:45 p.m. Sunday about a threat that was made via social media.

The investigation revealed that the girl made contact with an individual via social media, soliciting the individual to murder one of her teachers at Davis Middle School. The individual whom she contacted was using a clown photo as a profile picture as well as an alias.

The 13-year-old girl from Hampton was arrested and charged with one count of Threatening to Kill by Electronic Message. She remains in custody at a local secured detention facility.

Hampton Police detectives made contact with the victim to ensure her safety and make her aware of the situation.

At this time, there is no evidence to indicate a threat against any others.

There will be increased police presence Monday at Davis Middle School and Hampton Police officers are working with school security to ensure student safety.

This incident comes just two days after schools in Hampton and Newport News tightened security due to threats from social media accounts of people posing as clowns.

The Hampton Police Division is collaborating with Hampton City Schools, the Newport News Police Division, and the FBI Joint Terrorism Task Force to investigate each of these threats and social media pages.

FULL STORY: Hampton teen arrested for contacting local 'clown' to kill one of her teachers - WTKR 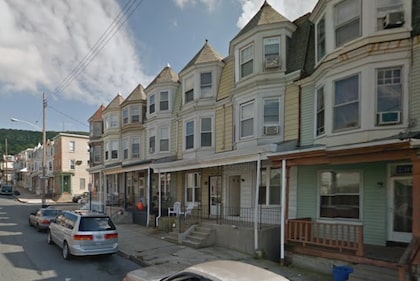 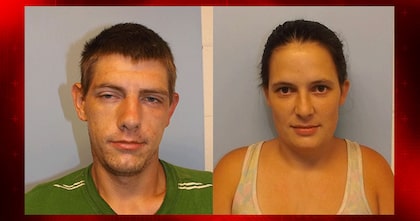 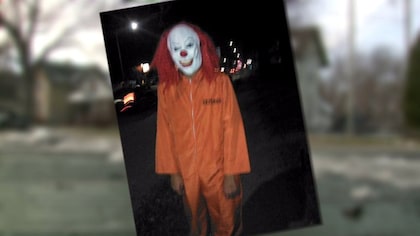