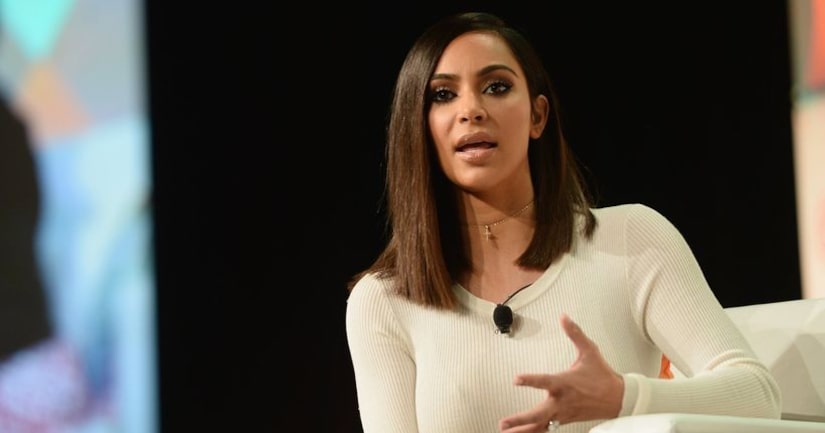 LOS ANGELES -- (KTLA/AP) -- French prosecutors on Monday said the thieves who broke into the Paris apartment where Kim Kardashian West was staying walked away with jewelry worth an estimated $10 million, including a ring valued at $4.5 million.

The reality television star was robbed at gunpoint by five masked men who were dressed as police officers, who also tied her up in the bathroom before fleeing with the jewelry, according to the Associated Press.

It's not yet clear exactly which pieces of jewelry were stolen, or whether they are insured. In addition to Kardashian West's original engagement ring from Kanye West in 2013, he reportedly gave her a second ring last month with a huge stone.

The robbers, however, are not yet in the clear. They now have to figure out how to sell the stolen goods on the open market — and that is likely to be tricky.

“If it's a diamond ring, the stone will most likely end up broken down into smaller pieces,” said Lee Henderson, an intelligence officer at SaferGems, which fights against jewelry industry crimes. “Otherwise it will be very difficult to sell. Nobody will want to handle it.”

Henderson said images of stolen goods are usually widely distributed among legitimate traders, making it next to impossible for the thieves to fence them in their original forms.

The robbers could try to offload the jewels quickly, but would probably have to sell them for a tiny fraction of their real value. They might also choose to wait before altering the pieces beyond recognition.

Breaking a stone into smaller gems makes it less valuable, but also much more difficult to trace. The same is true for other types of stolen jewelry — metal bands can even melted down and sold for their raw material.

Henderson said the robbers might have thought about these issues ahead of the time, and already found a handler who has agreed to sell the pieces. “Or it could have even been stolen on order,” he said.

The fact that the jewelry was stolen from Kardashian West, one of the world's most recognized celebrities, won't make it easier to offload.

“If anything, it will make it much more difficult to get rid of,” said Henderson, who added that unless the piece is truly unique, there is little hope it will be recovered or traced.

For prevention, the jewelry safety expert recommended taking photos of jewelry that can be distributed by the police in case of theft.

Jewelry can also be marked with a laser inscription that is invisible to the naked eye. Authorities also recommend forensic property marking, which is waterproof and only detectable under UV light.