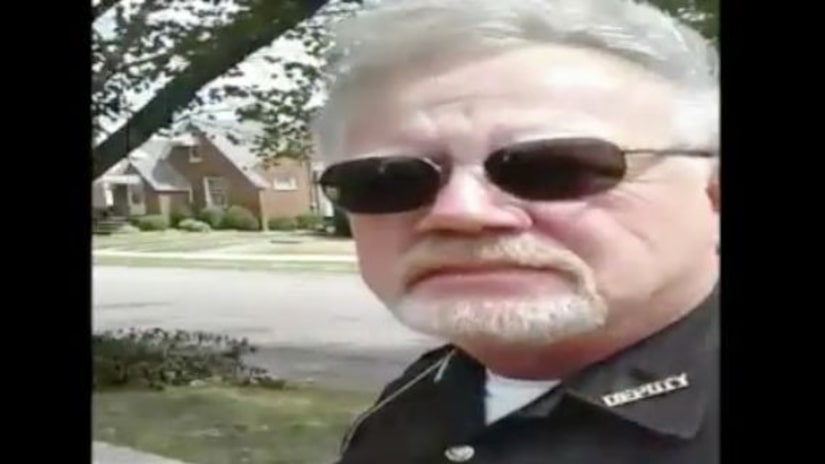 CLEVELAND -- (WJW) -- The FOX 8 I-Team has obtained video that has sparked an internal investigation by the Cuyahoga County Sheriff's Department.

Cell phone video shows a man dressed as a deputy showing up on Cleveland's west side at the scene of an ongoing property dispute between neighbors.

Why would a deputy be involved in that?

Gavin Kamaske shot the video, and he told the I-Team, "The more he spoke, the more I could tell he was full of it. Something just was not right."