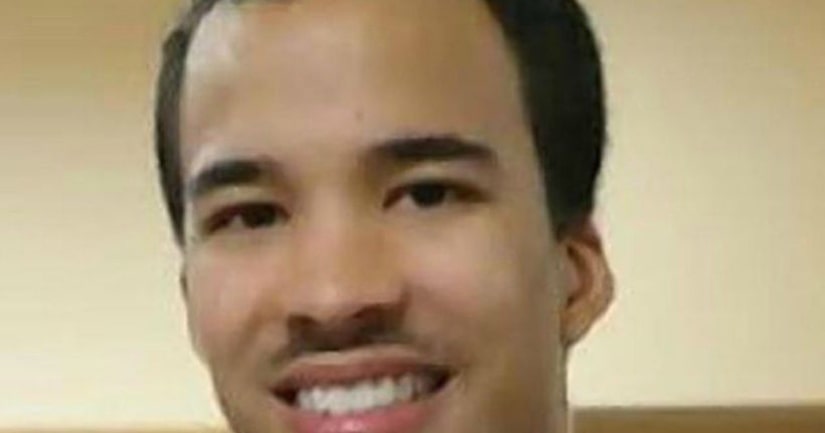 ST. LOUIS, Mo. -- (KTVI) -- A woman running for a seat in the Missouri Legislature has accused a fellow Democratic candidate of raping her.

Cora Faih Walker told the St. Louis Post-Dispatch (https://bit.ly/2dztzc5 ) that the attack happened the night of Aug. 26 or early the next morning when she went to meet Steven Roberts Jr. at a St. Louis apartment to discuss how they might work together in the upcoming legislative session. Both are running unopposed.

Walker, a Ferguson lawyer, says she had two glasses of wine and remembers nothing after the second glass, and that she woke up in a bed there the next morning.

She says she told her husband what had happened the next day, but it was several weeks before they went to the police.

Walker asked the Post-Dispatch to use her name in the story.