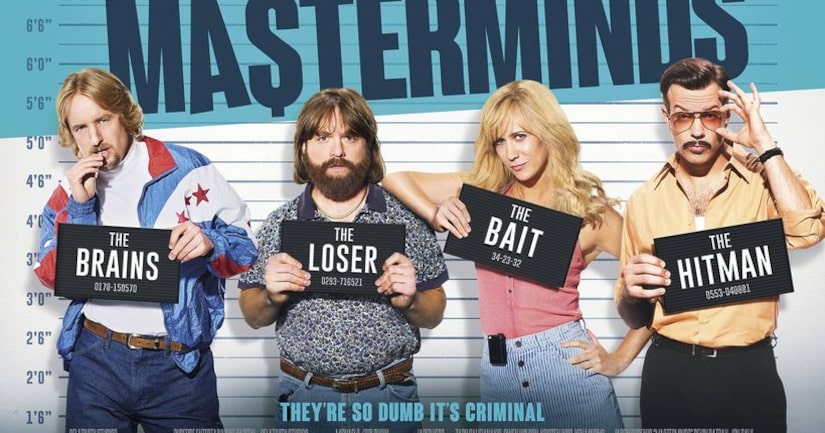 CHARLOTTE, N.C. -- (WLOS) -- The long-awaited Masterminds movie shot here in the mountains is finally on the big screen, though the true story that inspired it may be hard to live up to. As you probably know, it's loosely based on the Loomis Fargo heist in Charlotte back in the late nineties.

We spoke to the FBI agents who investigated the case who say the real-life masterminds couldn't contain their spending-spree. Many of their purchases were in nearby Gastonia, which turned-out to be a big part of their downfall.

FBI photos remind us what Mark Twain already told us. They're further evidence that truth really can be stranger than fiction.

"This was my largest case," says Special Agent John Wydra. "I joined the bureau in '96."

The foundation of film is a good script, and Masterminds has a wealth of material to work with.