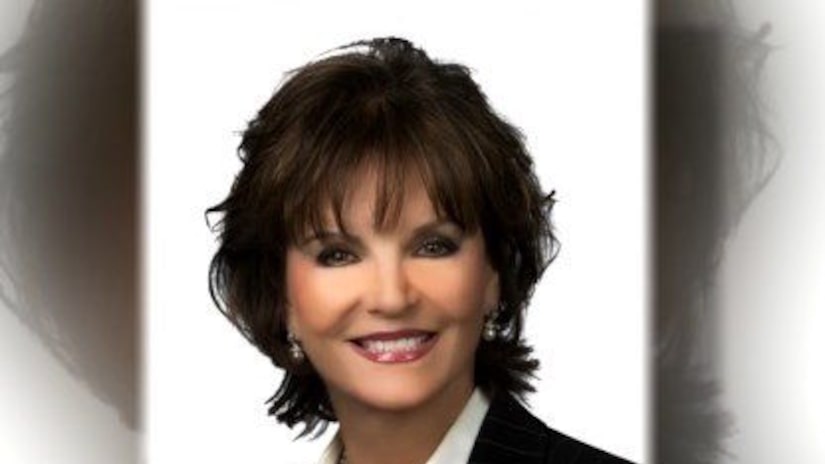 ATLANTA -- (WGCL) -- Days after the death of a prominent Atlanta businesswoman, police are still investigating the circumstances. Diane McIver was shot Sunday night while riding in a car near Piedmont Park.

Police say that a gun went off inside the car. According to an incident report released Wednesday, McIver was in the front seat passenger seat when she was shot. Police won't say who else was in the car but one of McIver's co-workers tells us her best friend was driving and her husband was in the back seat.

“She was a very successful and a dynamic corporate executive who was respected and loved by everyone's life she touched,” added Ken Rickert a co-worker at U.S. Enterprises.

Police haven't said if the gun was purposely fired but so far no one faces any charges.

“We are all sad. We are trying to cope as best we can and carry on. She would want us to do that,” Rickert stated.

McIver was president of U.S. Enterprise Inc. She spent 43 years with the company. Four years ago McIver and a branch of the company- - Corey Airport Services - - sued the city of Atlanta and Mayor Kasim Reed alleging bid-rigging for advertising at the airport. The city agreed to pay nearly 4 million dollars.

McIver's husband, Tex McIver, is a well-known lawyer at Fisher Philips Law Firm. The couple lived in Buckhead but also spent a great deal of time in Putnam County where Tex is on the Development Board for the county.

The Putnam County Sheriff told a local paper when a “Blue Lives Matter” billboard went up last year, it was thanks to the McIver's. He said the couple did a great deal for the county. CBS46 has also learned Tex McIver is on the American Bar Association's committee on gun violence.