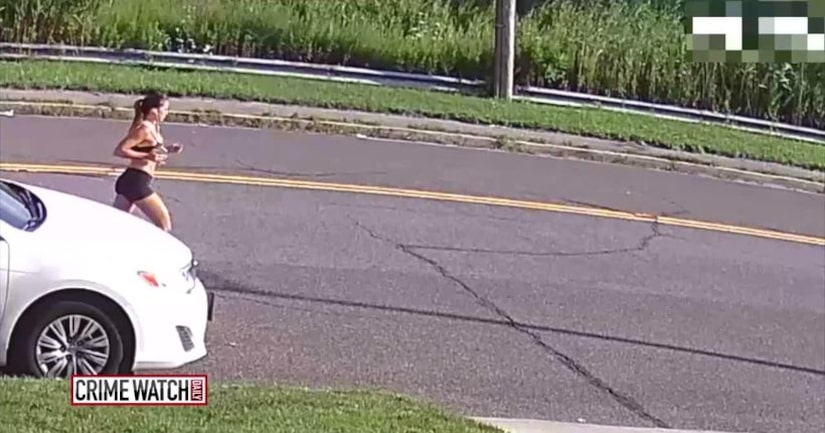 HOWARD BEACH, Queens -- (WPIX) -- There may be a new lead in into the murder of Queens jogger Karina Vetrano.

Police say a man identified as Matthew Fox was found naked and screaming in the park on Tuesday. And he has volunteered to give investigators his DNA.

Cops say he was yelling "the father did it and I have nothing to do with it!"

They say its unclear who Fox was referring to but he is not considered a suspect or a person of interest.

FULL STORY: Naked man found in park where Queens jogger was murdered will give DNA - WPIX