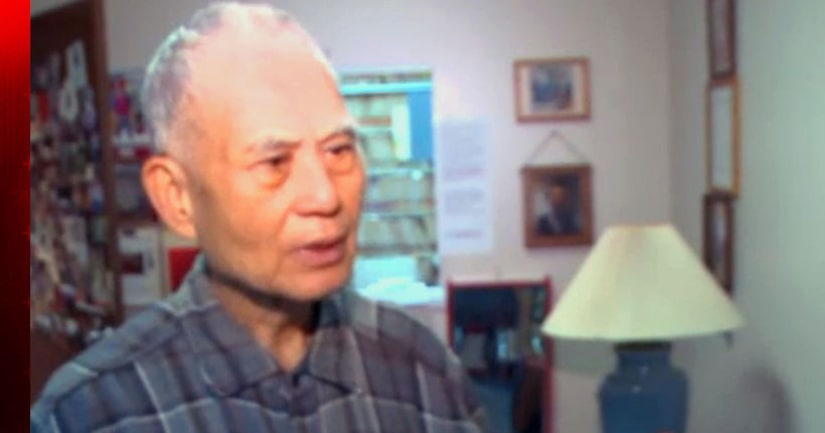 FLOSSMOOR, Ill. -- (WGN) -- State regulators are taking what they describe as emergency action to suspend the license of a Flossmoor doctor who is accused of mixing cat saliva and vodka into vaccines that were orally administered.

For nearly four decades allergist and immunologist Dr. Ming Te Lin has administered vaccines, among other things. However, his sometimes unorthodox approach to treating young patients is coming into question.

He openly admits he added cat saliva or vodka to orally administered vaccines.

The Illinois Department of Financial and Professional Regulation has temporarily suspended Lin's license, charging him with administering unapproved oral versions of vaccinations.

The state tells WGN there are five known patients who received these unapproved vaccinations, the youngest patient just seven days old. Investigators who questioned the doctor say he may have been administering these unorthodox vaccinations, in certain cases, for more than a decade.

Lin does not deny his actions, admitting that in some cases he did not follow proper procedure. One of his patients who spoke with WGN off camera defended Lin's reputation, saying he is a wonderful doctor.

State regulators also cite Lin for maintaining a cluttered and un-sterile office. A disciplinary hearing is set for October 11.