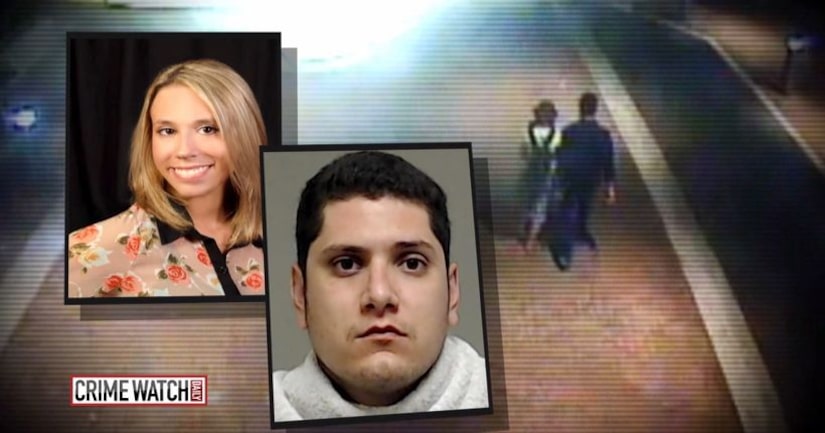 UPDATE March 8, 2018: Police confirmed that remains found on Wednesday in Anna, Texas are positively identified as Christina Morris. The announcement was made at a news conference in which Morris's family spoke out.

In Dallas, the last person seen with missing Texas girl Christina Morris learns his fate -- but one big question remains.

The last existing images of Christina Morris are seen on grainy surveillance video with her friend Enrique Arochi. The two were headed toward a parking garage in the Dallas suburb of Plano in August 2014. Morris was never seen again.

Crime Watch Daily Dallas affiliate KDAF reports that Arochi quickly jumped onto police radar after investigators found DNA matching up with Morris's in the trunk of his car.

Plano Police eventually had enough evidence to arrest Arochi and charge him with the aggravated kidnapping of Christina Morris. He pleaded not guilty.

After two long years, justice is served. It took the jury 17 hours to convict Arochi of aggravated kidnapping in connection with Morris's disappearance.

The verdict is a huge relief to Christina Morris's family.

But to this day, the mystery endures: Where is Christina Morris? Her body has never been found.

As the verdict brings Christina Morris's family some degree of relief, the search for their beloved daughter continues.

Enrique Arochi could face a sentence from probation up to life in prison. 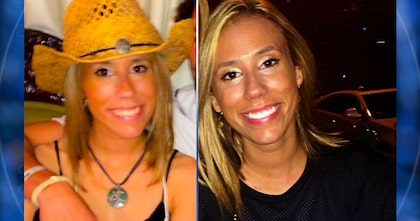