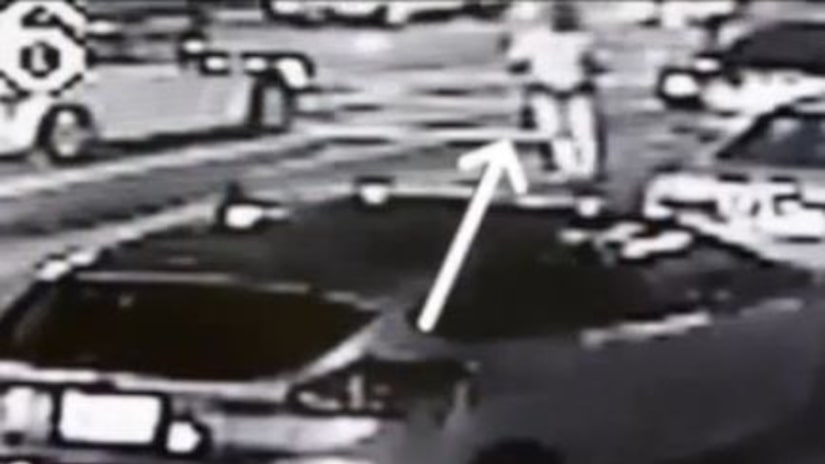 "This is the first indictment of a police officer for the killing of an unarmed civilian as a result of Gov. Cuomo executive order," Rubenstein said in a news release.

The Small family filed a $25 million wrongful death lawsuit against the city, according to court documents.

The NYPD said Isaacs will be suspended pending disposition of his court case.

Isaacs shot Small in an alleged act of road rage on July 4, 2016. Isaacs was off-duty.

The two men began to argue as they drove in separate cars along Atlantic Avenue in Cypress Hills.