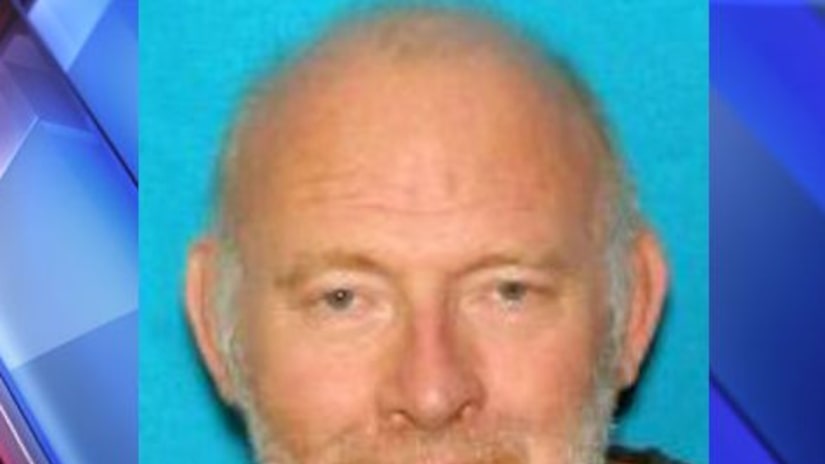 ALLEN COUNTY, Ind. -- (WXIN) -- Investigators in Allen County found a body while searching for a man wanted in connection with an Amber Alert.

Officers looking for Frank Macomber suspended their search efforts around 1:30 a.m. Tuesday and said they planned to continue their search later in the day. But an FBI agent who was leaving the area found a body in a wooded area in the 6600 block of Wallen Road. 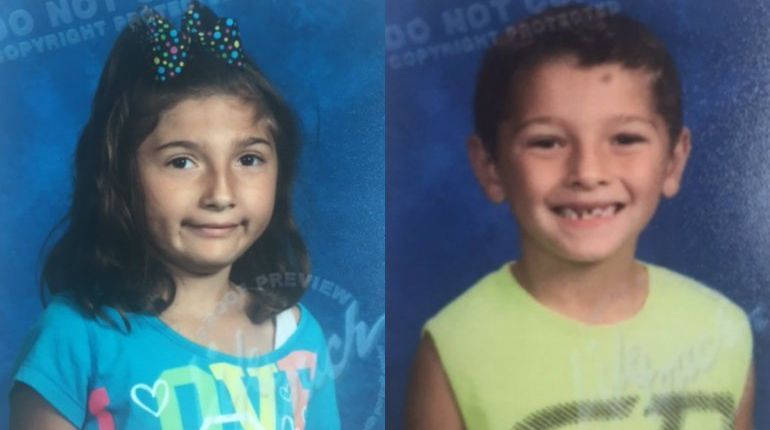 The Allen County Sheriff's Office couldn't confirm if the body was that of Macomber, but officials said they wouldn't continue their search for him later Tuesday as originally planned.