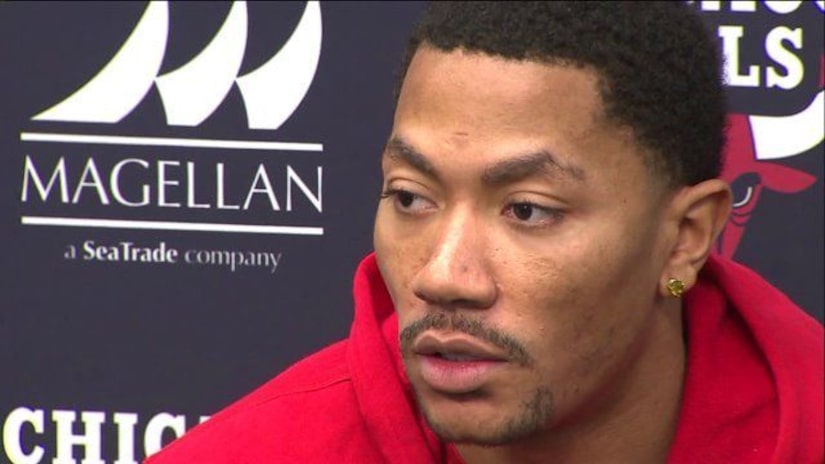 LOS ANGELES -- (WGN) -- The Los Angeles Police Department has confirmed there is a “current and open criminal investigation” of former Chicago Bull Derrick Rose regarding rape accusations against him.

A 30-year-old woman has accused Rose and two of his friends of raping her on Aug. 27, 2013 at her Los Angeles apartment. She says they forced their way in after she drank so much she passed out. Rose denies the accusations, saying the sex was consensual.

The letter from the LAPD, written by a detective and filed last week, notes that the alleged victim “exercised her right to confidentiality” when filing the report.

Knicks President of Operations Phil Jackson says Friday that neither the team nor Rose is concerned about the trial.

The civil trial will begin in Los Angeles on October 4.