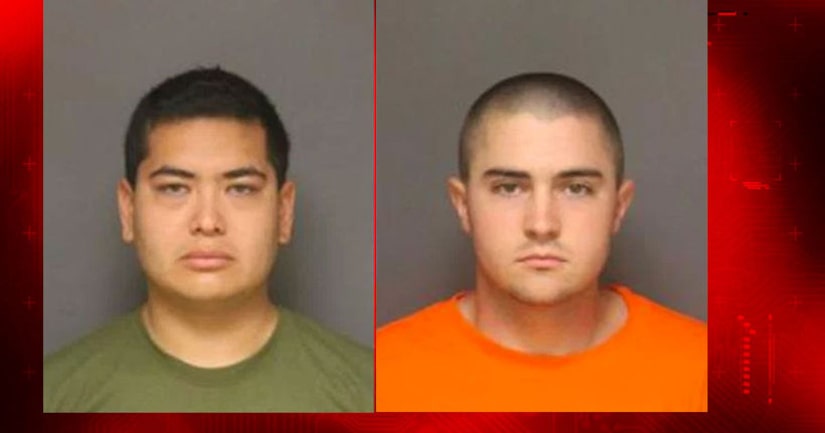 Police also identified the victims as Christopher Yost, 34; Jennifer Goodwill Yost, 39; and Arthur William Boucher, 28. The three were discovered dead in their home on the 400 block of South Gilbert Street after police received a call from a child saying her parents had "died" around 8:21 a.m. Saturday.

At 8:45 a.m. Sunday, officers arrested two males in connection with the three murders, according to Fullerton Police Sgt. Jon Radus: 21-year-old Josh Acosta of Fort Irwin and 25-year-old Frank Felix of Sun Valley. The men face murder charges and were in the process of being booked into Fullerton City Jail, he said.

Jennifer Goodwill Yost was Kaitlynn's mother and she looked upon Christopher Yost as a stepfather, according to Radus. Boucher was a family friend who stayed at the residence from time to time, he said.

Radus said the suspects also know Kaitlynn, but their relationship is under investigation.

Two other children, ages 6 and 9, were also found in the home unharmed Saturday morning. They have been provided counseling services and are with relatives, according to Radus.

The motive was still unclear at this stage in the investigation, police said, and officers have not yet disclosed how the victims died.