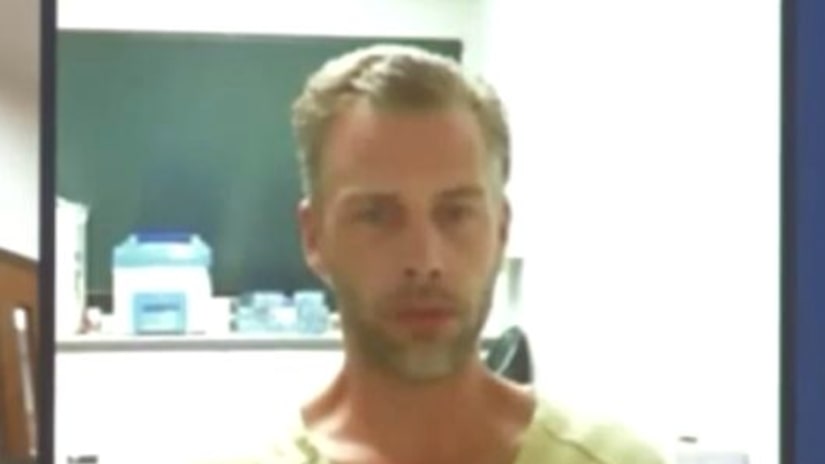 Grate, 40, was already charged with two counts of murder and one count of kidnapping. He pleaded not guilty to all charges in court on Monday.

"These are some of the most horrific crimes I've seen in my fifteen years as a criminal prosecutor," Ashland County Prosecutor Christopher Tunnell said in a statement Thursday afternoon. "Given these depraved actions and the gruesome evidence, I will be strongly recommending the death penalty if a jury finds this defendant guilty."