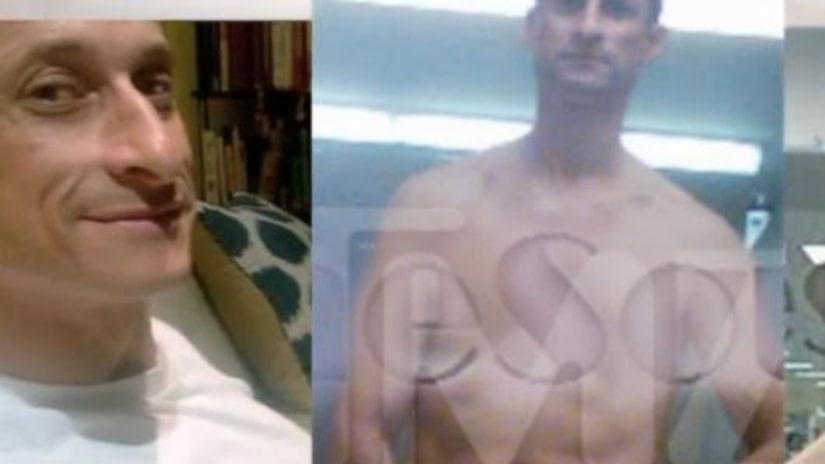 NEW YORK -- (WPIX) -- The NYPD has not officially opened an investigation into Anthony Weiner, but the department is discussing the allegations made by a 15-year-old girl in the Daily Mail.

Russell spoke with PIX 11 News after he first read the Daily Mail report where a teen alleges former U.S. Representative Anthony Weiner of carrying on a sexting relationship.

The teen claims that via Skype conversations Weiner discussed with her "rape fantasies", asked her to undress as well as pleasure herself and even shared pornographic videos.