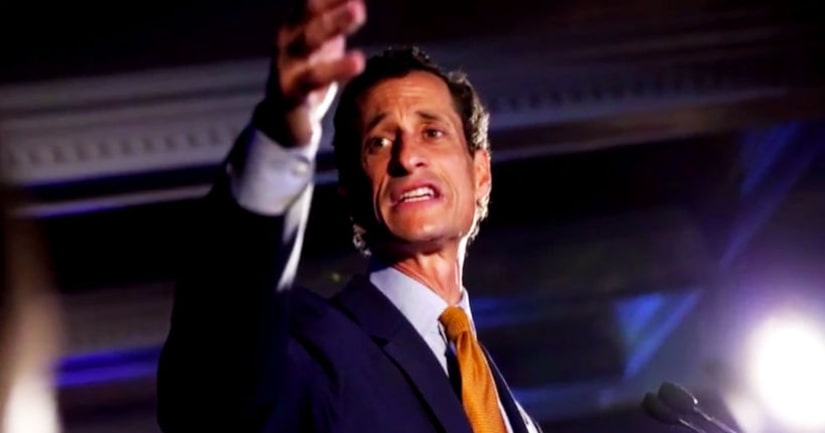 NEW YORK -- (WPIX) -- Prosecutors in the office of US Attorney Preet Bharara have issued a subpoena for Anthony Weiner's cellphone and other records, according to law enforcement officials.

The allegations first surfaced in the Daily Mail.