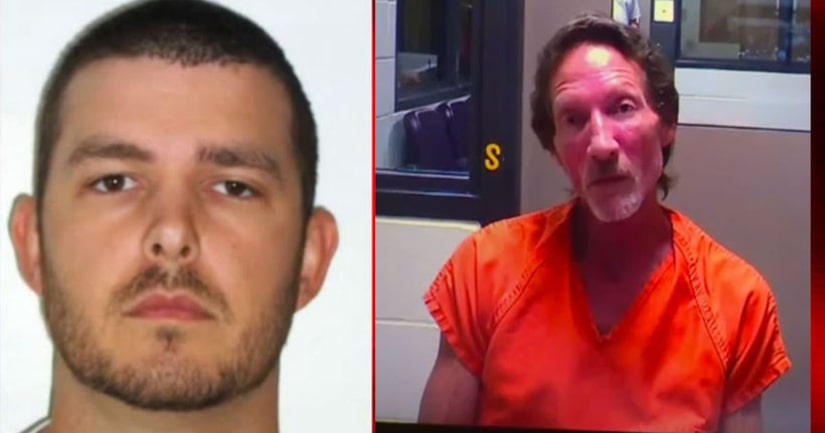 Police said they caught some repeat offenders during what they call Operation Net Nanny.

The state patrol said they made a record-setting 21 arrests, and investigators said some of the suspects are no strangers to law enforcement.

Kris Bennett, 52, faced a judge Tuesday afternoon. Police said he is already in trouble with the law, accused of committing other sex crimes involving children.

“Not only just these allegations but the state is extremely concerned defendant is pending disposition in King County,” said a Thurston County prosecutor. “His pending charges are first-degree possession of depictions of a minor engaged in sexually explicit conduct.”

A judge set bail for Bennett at $1 million.

Operation Net Nanny began when detectives posted fake ads on Craigslist offering children for sex. Police said the responses came by the hundreds. Undercover detectives set up the meetings at a Tumwater apartment unit that police rented out for the sting.

Between September 7 and 18, police arrested 20 men and one woman who allegedly showed up at the apartment looking to have sex with kids. Joint Base Lewis-McChord confirmed a news report that one of those arrested is a 20-year-old soldier based at JBLM.

“We're not enticing people to do something they don't already have on their mind,” said Lt. Michael Eggleston with WSP. “We're just taking advantage of their weakness.”

The sting has been a regular operation since last year, according to Eggleston. Police have arrested 62 suspects who allegedly tried to sexually abuse children, he said.

One of the suspects is Adam Persell of Montesano. Court records said Persell has a 2001 conviction for child rape – he's been charged again with attempting to rape a child.

Along with taking suspected predators off the streets, investigators said, this time they were able to save several children they believe may have been victimized themselves.

“We recovered four children on this operation,” said Eggleston. “We believe that they have been subjected to abuse.”

Detectives said more arrests could happen in connection with the latest sting. The State Patrol says this is the sixth time they have executed Operation Net Nanny in Washington.