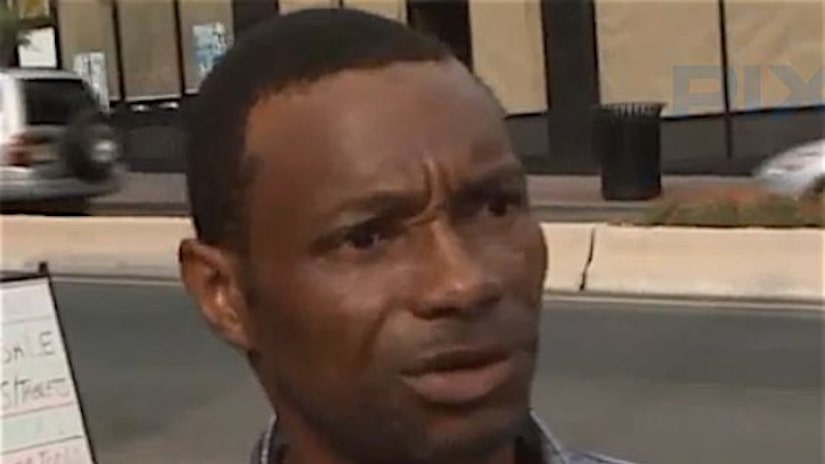 ELIZABETH, N.J. -- (WPIX) -- Ivan White knew that his friend Lee Parker needed a backpack. So when the 56-year-old retiree saw one perched on a metal trashcan on the corner of North and East Broad Street in Elizabeth, New Jersey, he suggested they grab it.

"Wow. Providence of the Lord, I said to myself," noted White, an Elizabeth resident, who had just inadvertently stumbled upon the fourth set of explosives uncovered over the weekend between New York and New Jersey.

But his friend Parker, 50, who is homeless and has been living in his car, was equally unaware of the magnitude of their find, focusing instead on a job interview he had lined up for the following day. 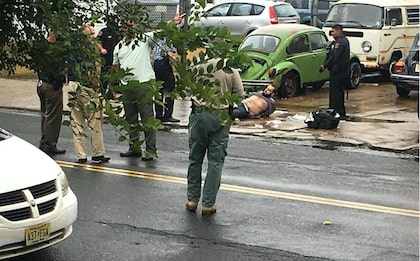 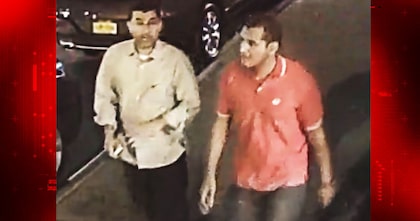 FBI seeks witnesses who found suitcase with explosive in Chelsea