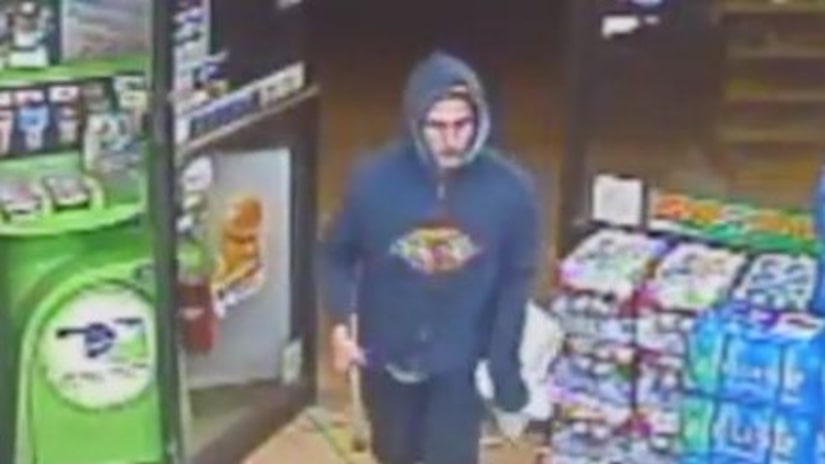 ENID, Okla. -- (KFOR) -- An alleged armed robber gets a dose of vigilante justice.

It's every store clerk's nightmare, an armed man demanding money from the register. But on Sunday night, at CJ's One Stop Shop, Matthew Mareburger was not alone.

"He entered the store with a hoodie on, he had a small sledgehammer in his right hand," said Capt. Jack Morris, with Enid Police. "You see two previous customers who were in the store, enter behind him, grabbed him from behind, and along with the store clerk and another patron, they took him down to the floor."

In a matter of minutes, police were on scene. Mareburger however was already pinned to the floor, with his hammer tossed beneath the beef jerky display.

Charges have not yet been filed by the District Attorney's office.