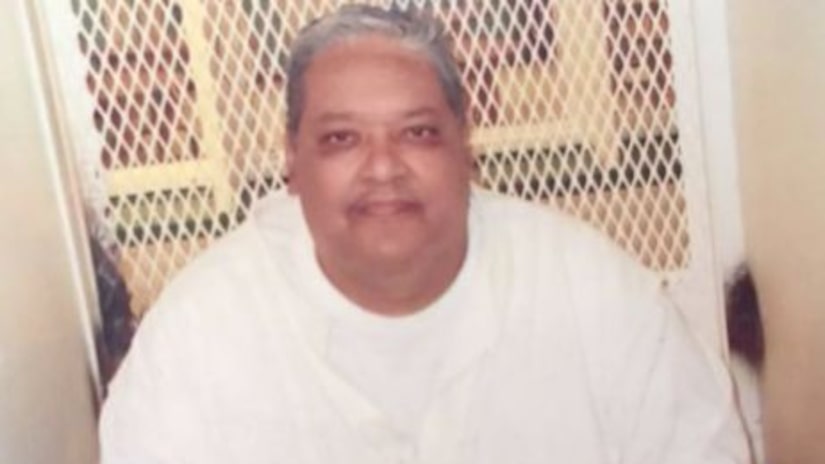 Delia Perez Meyer says her brother, Louis Castro Perez, is among the death row inmates who received a Brady notice stating his case could be compromised due to new DNA information. Meyer hopes reanalysis will prove her brother's innocence.