After 47-year-old Marc Winner entered the plea Friday, Cook County Circuit Judge Carol Howard sentenced him to four years in prison. The sentence will be served after he completes a 13-year sentence from his May conviction for assaulting the former employee at his apartment.

In the case decided Friday, he allegedly attacked a 26-year-old woman in August 2015 at Soleil, the salon Winner previously owned. 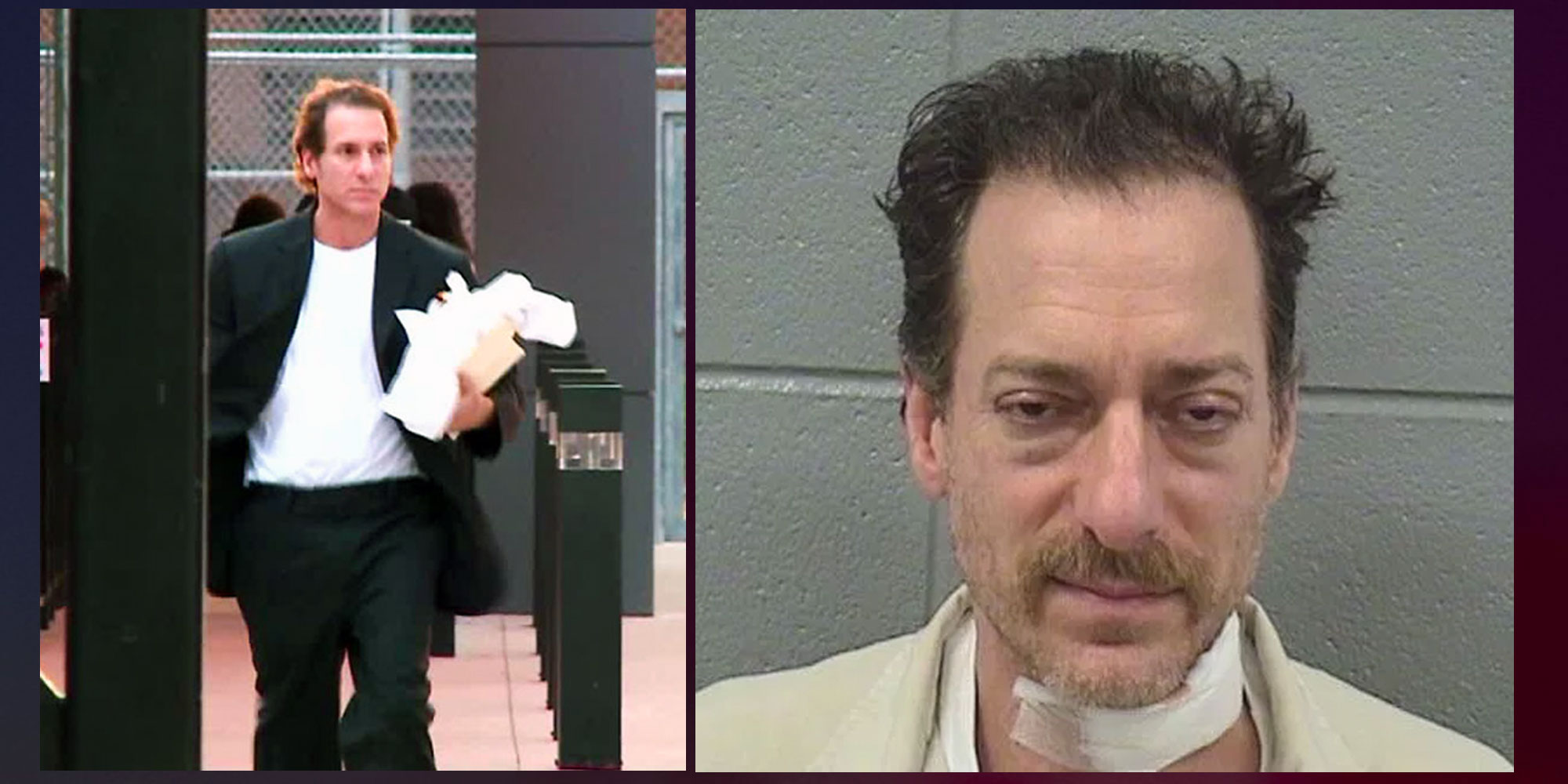 A sentencing hearing was slated to start Tuesday for Marc Winner, a former West Loop tanning salon owner who was convicted last month of raping a former employee, WGN-TV reports.

Marc Winner, 47, was convicted May 1 on two charges of sexual assault in connection with a 2009 rape. Sentencing proceedings will start Tuesday afternoon at the Leighton Criminal Courthouse at 2650 S. California Ave.

Winner faces up to 15 years in prison for that case. It is one of four rape cases prosecutors have brought against Winner since 2015. The other three cases are still pending. All four victims were either customers or employees at Winner's now-defunct West Loop tanning salon, WGN-TV reports. 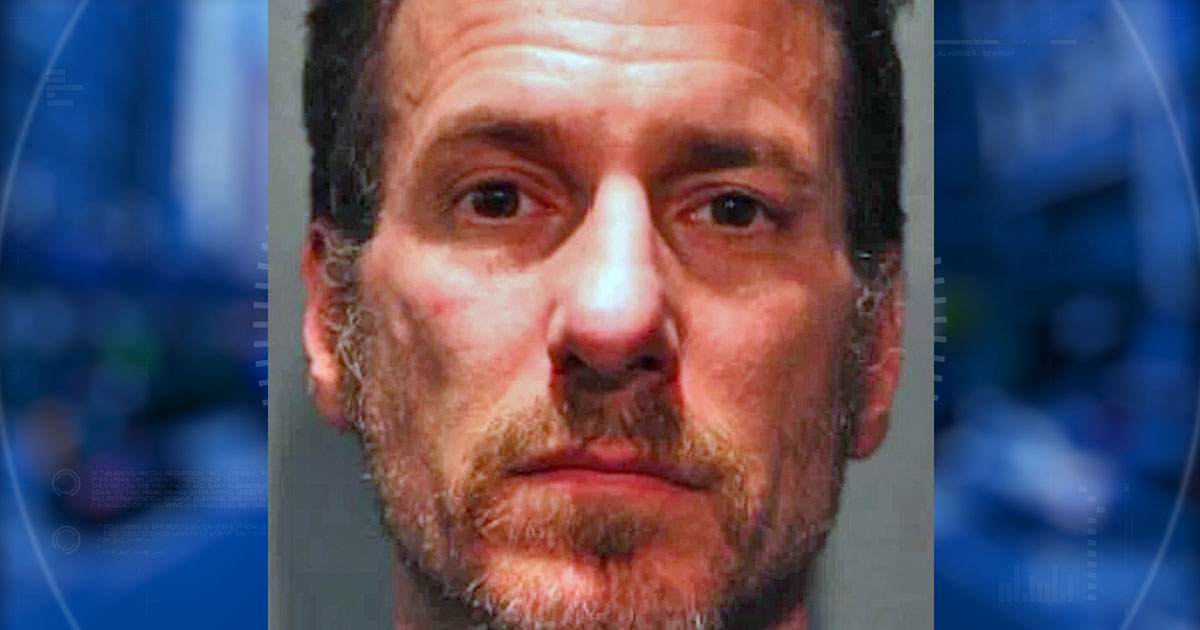 Winner is charged with the sexual assaults of three other women. Prosecutors say he raped at least eight women over the course of 17 years. He is only being charged in four cases due to Illinois' statute of limitations.

Winner's sentencing date has been set for June 1.

Was a serial rapist let go with just a slap on the wrist? That's what one of his alleged victims is claiming in an all-new interview with Elizabeth Smart.

As the accusations of sexual assault continue to grow against Marc Winner, Crime Watch Daily Special Correspondent Elizabeth Smart decided to confront him and get his side of the story.

Crime Watch Daily Special Correspondent Elizabeth Smart knows better than anyone what it's like to be a survivor of violent sexual abuse. At age 14 she was kidnapped, raped and tortured over nine months while police searched for her. Today she is a champion for victims of sexual abuse in their fight for justice.

Barton courageously shares her nightmare for the first time on national television, and only with Elizabeth.

Crime Watch Daily was there after Winner's most recent status hearing. Winner is facing charges on four vicious rapes over six years. He's pleaded not guilty to all counts.

Lesley Barton, a former career political consultant, is the first woman to step forward and accuse Marc Winner of raping her on top of a tanning bed in his salon on Chicago's North Shore.

"It nearly utterly and completely destroyed me," said Barton.

After a friend of Barton's called police, officers went to the tanning salon and arrested Marc Winner on suspicion of criminal sexual assault.

Barton received the news that Winner would get probation and not serve another day behind bars.

Now at least four other women are claiming Winner did the same thing to them after walking free.

Winner's current charges of four violent sexual assaults range between 2009 and 2015. And that includes the kidnapping of one woman he allegedly brought to his mother's home and raped at knifepoint.

Elizabeth Smart decided to track down Marc Winner at his Chicago home. We were unable to speak with him.

Winner's attorney sent Crime Watch Daily this statement: "We prefer to try these cases in the courtroom. At that time we believe people will see these charges are without merit."

We did get a good look at Winner the day he posted bond to get out of jail. He wears an ankle monitor and is under a 7 p.m. curfew. But he was too busy running away to answer any questions.

If convicted, Winner could be sentenced to a minimum of 40 years in prison.

Visit StopTheStatute.org , an organization whose primary mission is to stop the statute of limitations on rape once and for all.