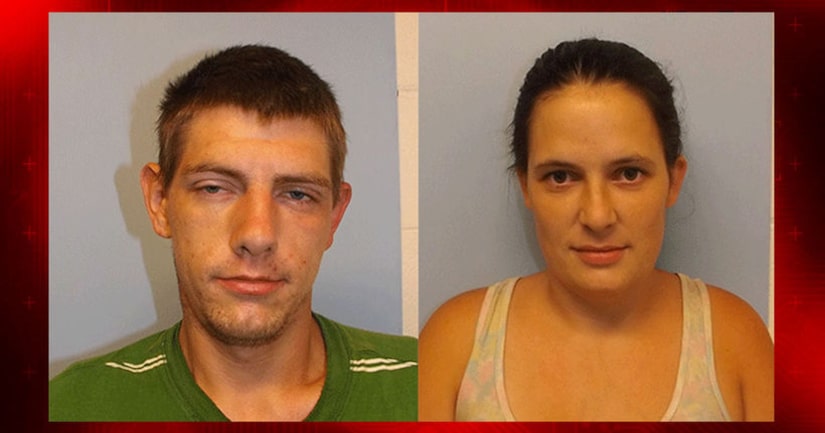 LA GRANGE, Ga. -- (WGCL/AP) -- Police in west Georgia say they've charged two people with making false police reports after they say the pair called 911 to report that people dressed as clowns were trying to lure children into a white van.

Woodruff tells The LaGrange Daily News (https://bit.ly/2cpRAT4 ) deputies responded, found two people in a white van who had run out of gas, and found no clown masks or costumes. Woodruff says the 911 callers acknowledged the report was a hoax.

About 10 miles away in LaGrange, police have been investigating after someone started a Facebook page threatening to dress like a clown and drive a white van to local schools and abduct children.