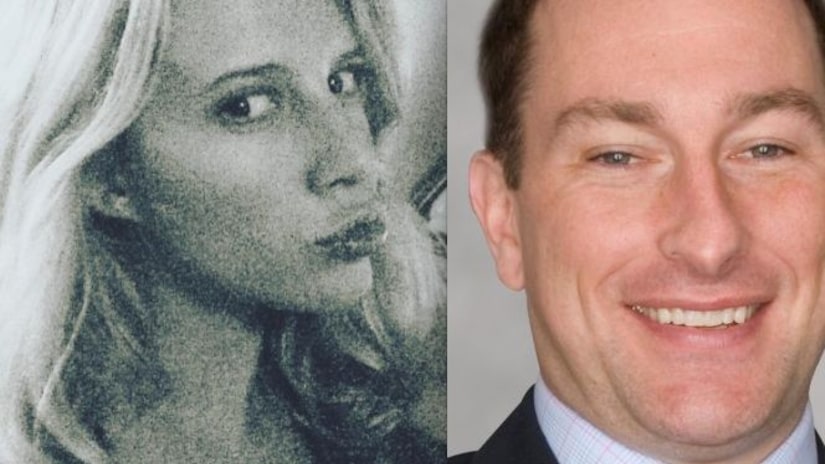 UPDATE May 10, 2017: A Utah court dismissed criminal charges against Anne Hardcastle and Michael Taylor prior to their trial, the New York Post reports .