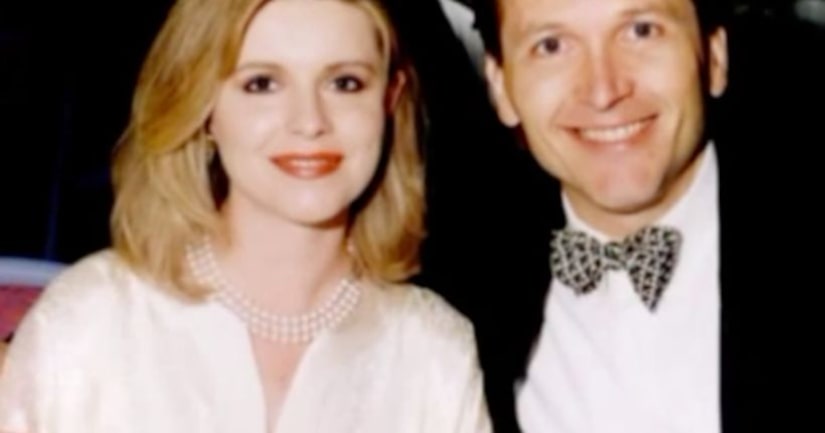 SALT LAKE CITY -- (KSTU) -- An inmate witness who had an agreement with investigators and circumstantial evidence is why Dr. Martin MacNeill believes he should be entitled to a new trial.

The Utah Court of Appeals took up MacNeill's murder case on Tuesday, grilling attorneys about the agreement and whether it unfairly prejudiced the Utah County physician. His attorney, Kent Morgan, argued that the evidence was circumstantial and at least one witness' testimony was not truthful.