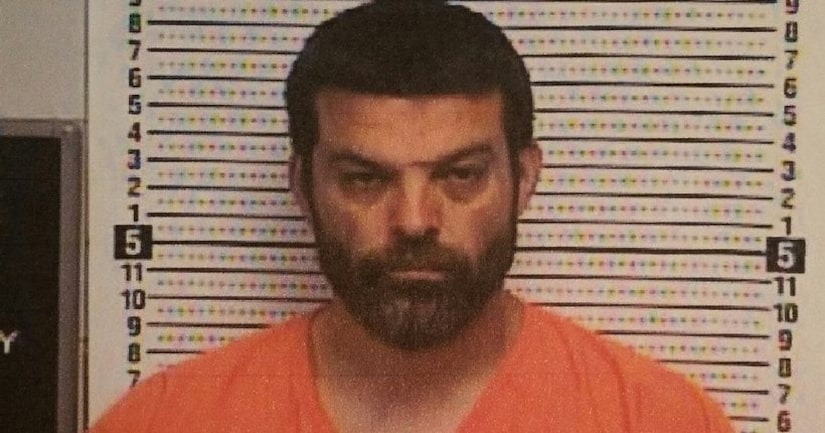 Toby Nathaniel Willis, 46, is in Cheatham County Jail. He's charged with rape of a child.

TBI agents said Willis had a sexual encounter about 12 years ago with an underage girl. Agents are trying to identify and speak with people who may have given Willis a ride as he was hitchhiking to reportedly avoid law enforcement.

Willis was arrested in Greenville, Ky. He is set to appear in General Sessions court at 9 a.m. Wednesday.

The Willis Clan is made up of 14 family members, including 12 children, who are musicians, dancers, artists and athletes. The family is featured in a TV series on the Great American Country channel.