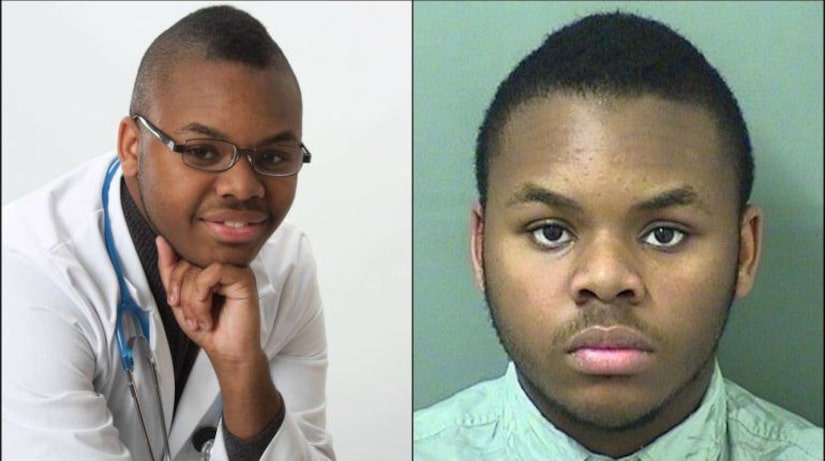 STAFFORD COUNTY, Va. -- (WTKR) -- The Florida teenager arrested in February accused of pretending to be a doctor and stealing money from an elderly patient was arrested again Friday at a Virginia car dealership, according to WTVR.

Employees at Kargar Motors Car Dealership in Stafford grew suspicious when 19-year-old Malachi Love-Robinson and an elderly woman attempted to buy a Jaguar for $35,000.

After they learned more about Love-Robinson's past -- those workers called investigators.

"The employees became more concerned because they felt Love-Robinson may be trying to fraudulently obtain the Jaguar and stealing money from the elderly female he claimed to be his mother," Stafford Sheriff's Office spokesman Major Don Lenhart said. "The dealership told Mr. Love-Robinson that they would call him when his credit application was approved and he left the dealership."

FULL STORY: Florida's 'Dr. Love,' arrested for pretending to be a doctor, is busted again - WTKR