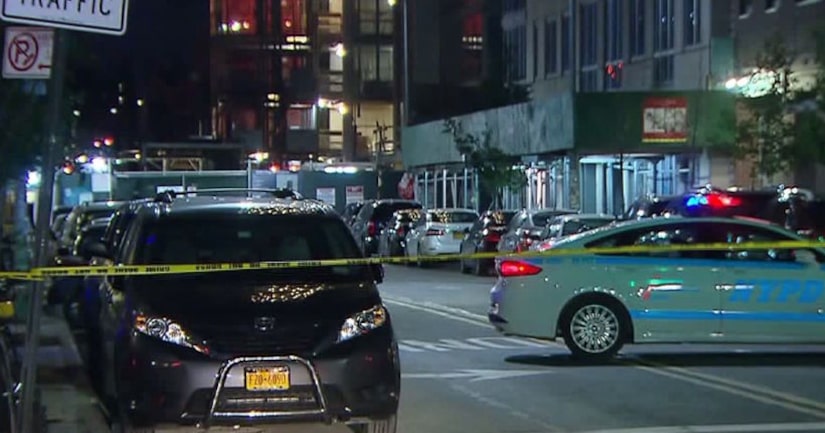 The man was shot in front of a waterfront residential high-rise building in the vicinity of Kent Avenue and North Sixth Street, according to police, who responded around 1:28 a.m.

After he was struck twice — in the leg and chest — he ran toward North Seventh Street where he pulled out his cellphone and called 911 before collapsing. When cops arrived, the man was struggling to stay conscious while the call to the dispatchers was still connected, police said. The victim's sneakers were also found on the sidewalk.

He was taken to the hospital where he died a few hours later, according to police.