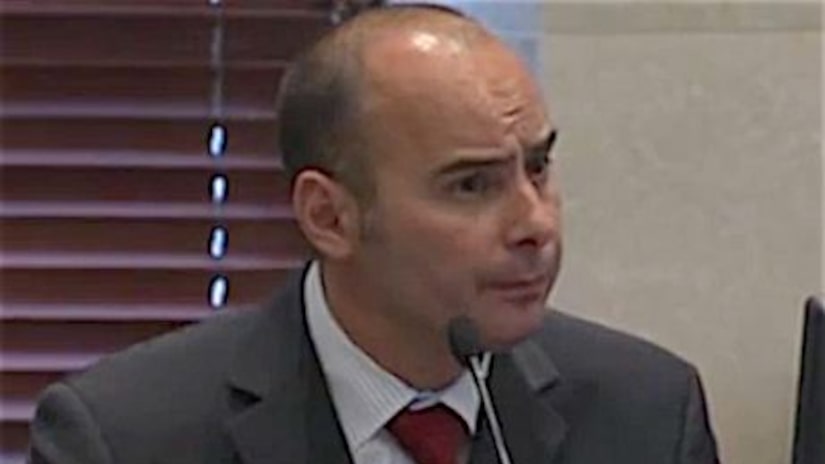 DENVER -- (KDVR) -- A forensic scientist who was involved in several famous murder cases -- including the Casey Anthony and the Timothy Masters trials -- has been discredited as an expert witness.

A Denver prosecutor got Richard Eikelenboom to admit he "had no direct DNA extraction or analysis experience, that he operates a lab that has not been accredited, that he personally failed his basic proficiency tests in 2011 and 2012, and admitted that he was 'self-trained' in running DNA profiles," the Denver District Attorney's Office said in a statement Thursday.

The DA's office said the man had been debunked.