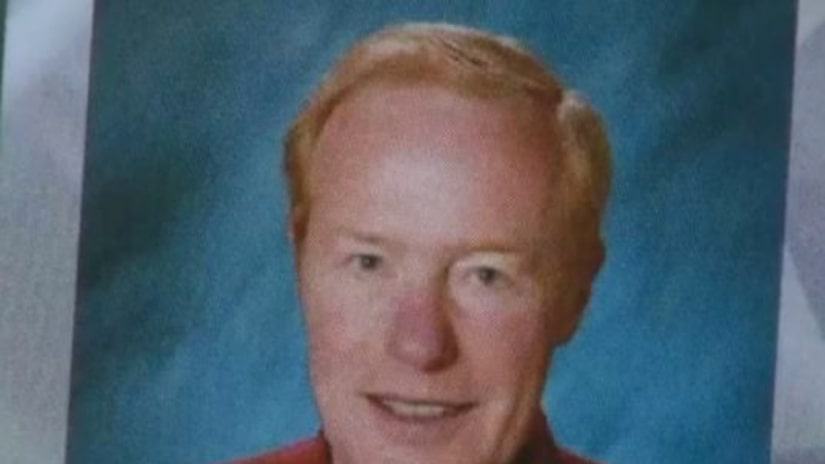 BOTHELL, Wash. -- (KCPQ) -- For the first time, we are learning the reason why a popular teacher admitted to lying about being attacked at Bothell High School.

In May, teacher Cal Pygott made headlines after the teacher claimed someone violently attacked him in his wood shop classroom, hitting him on the back of the head and then strangling him with a zip tie.

The mysterious attack caused fear in the community, classes were canceled and police launched a massive investigation. It was only three months after making those claims that the Bothell High School teacher finally confessed to making it all up.

FULL STORY: Teacher who faked assault explains why he did it - KCPQ