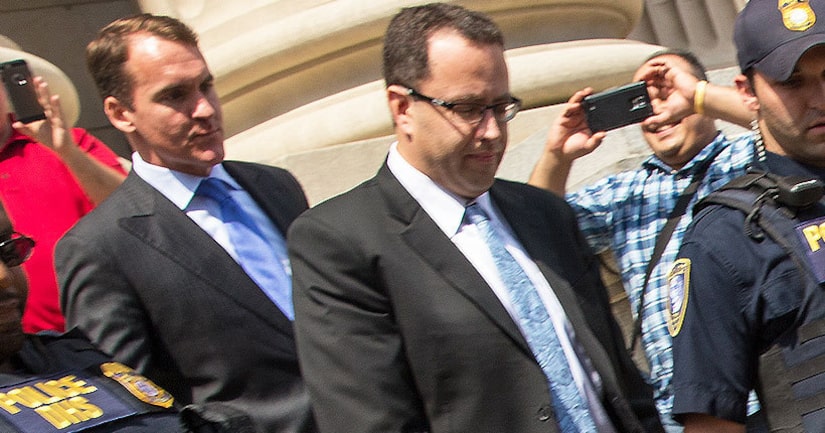 Fogle, 39, is serving more than 15 years in a federal prison in Colorado after he pleaded guilty to conspiracy to receive child pornography and traveling to have sex with a minor. Fogle's friend and the former director of his foundation Russell Taylor was sentenced to 27 on child porn-related charges in the case.

TMZ reported on Thursday Fogle is suing the teen's parents, saying they are responsible for her problems. According to the lawsuit, the couple's divorce and alcohol use resulted in the girl's depression and destructive behavior.

The victim, identified in court records as Jane Doe, was secretly recorded bathing and undressing at Taylor's house. 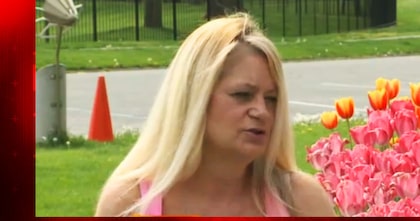 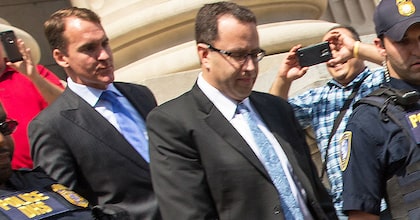