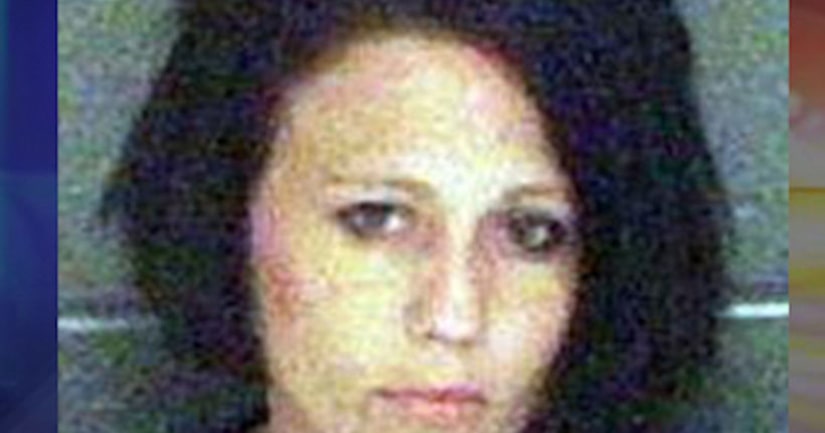 STATHAM, Ga. -- (KRON) -- Authorities are searching for a woman who they say dragged a police officer with her car before running over his legs.

The Barrow County Sheriff's Office tells news outlets that 28-year-old Jessica Fox is wanted on multiple charges including aggravated battery on a police officer and aggravated assault on an officer.

Sheriff's spokesman Capt. Ryan Sears Sears says Statham Police Officer Marc Lofton pulled Fox over during a traffic stop Saturday when Fox drove off, dragging Lofton and running over his legs as she sped away.