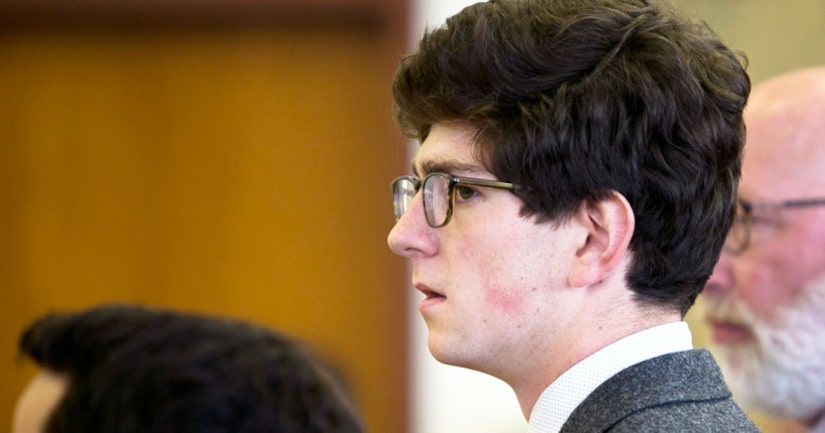 BOSTON -- (WBZ) -- In an interview on NBC's “Today” show Tuesday morning, the teen who accused Owen Labrie of raping her at a prestigious New Hampshire prep school revealed her identity and told her story publicly for the first time.

Chessy Prout's identity was hidden while Labrie was on trial, accused of raping her while he was a senior and Prout was a freshman at St. Paul's School in Concord, New Hampshire in 2014.

But in the interview Tuesday, Prout said she wanted to go public to be a voice for other survivors of sexual assault.

“It's been two years now since the whole ordeal, and I feel ready to stand up and own what happened to me,” Prout told The Today Show's Savannah Guthrie. “And I'm going to make sure that other people, other girls, other boys, know that they can own it too, and that they don't have to be ashamed either.”

Prout testified at the trial, facing Labrie on the stand for three days.

“Although it was scary and although it was pretty difficult, I wouldn't be where I am today without having been able to speak up for myself during that time,” Prout told “Today.”

Labrie was eventually convicted of misdemeanor sexual assault, but acquitted of the rape charge. Prout said the split verdict made her feel “disgusted.”

“They said that they didn't believe that he did it knowingly, and that frustrated me a lot, because he definitely did do it knowingly,” she said in the interview. “And the fact that he was still able to pull the wool over a group of people's eyes bothered me a lot.”

Prout said she was adamant about returning to the school, but faced rejection.

“Everybody pretty much knew,” she said. “None of my old friends that were boys would even talk to me. They wouldn't even look me in the eyes ... and nobody was talking about the issue itself. They weren't trying to prevent it from happening to anyone else.”

Her family has sued the elite prep school, saying it “failed in its most basic obligation to protect the children entrusted to its care” by failing to take action against Labrie, and says the school was aware but did not do anything about an alleged culture of sexual assault -- a sordid tradition of sexual conquest known as the “senior salute,” which involves graduating boys trying to take the virginity of younger girls before getting their diplomas.

Prout said her family's support helped carry her through the trial and the last two years.

“And I just can't imagine how scary it is for other people to have to do this alone.”

“We have been talking a lot about a Women's Bill of Rights, and I decided I wanted other people's input,” she told Guthrie. “I want other people to feel empowered, and strong enough to be able to say, 'I have the right to my body, I have the right to say no.' And I wanted to bring this initiative that would be a hashtag, #IHaveTheRightTo, and to have people contribute to it.”

As for Labrie, Prout said she hopes he learned from what happened.

“I hope he gets help,” she said. “And that's all I can ever hope for in any process like this, because if he doesn't learn, he will do it to another young woman.” 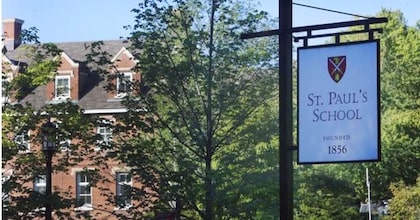 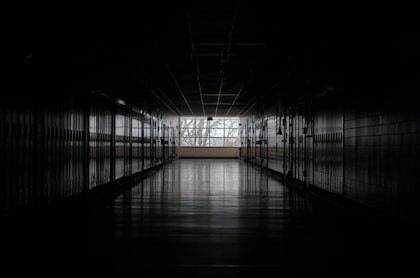 Teen sex-competition scandals across the U.S. 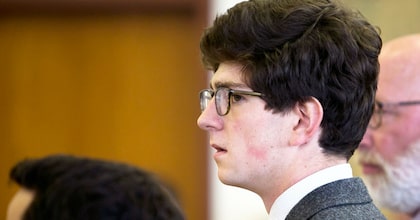