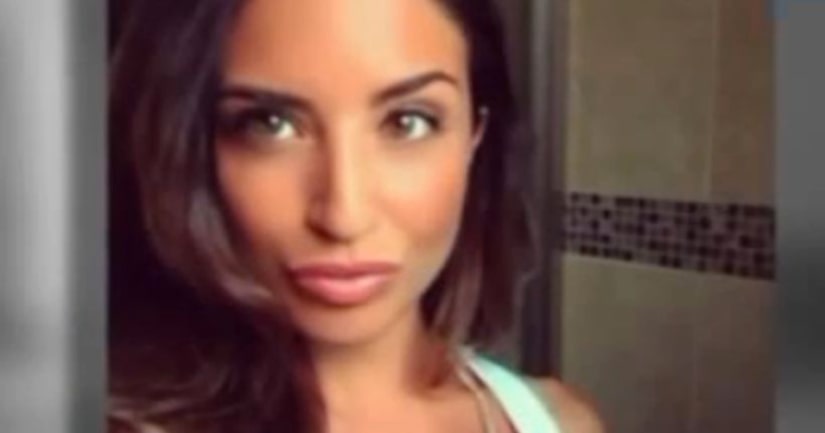 QUEENS, N.Y. -- (WPIX) -- The father of Karina Vetrano is convinced a mystery jogger who ran the same path as them could be linked to the murder of his daughter.

Phil Vetrano in a WABC radio interview with Guardian Angel Founder Curtis Sliwa talked about a jogger that regularly ran in the same area, but has not been seen since his daughter's death.

The NYPD says there are no suspects or persons of interest in custody in the case. They also could not confirm Vetrano's claim of a suspicious jogger.