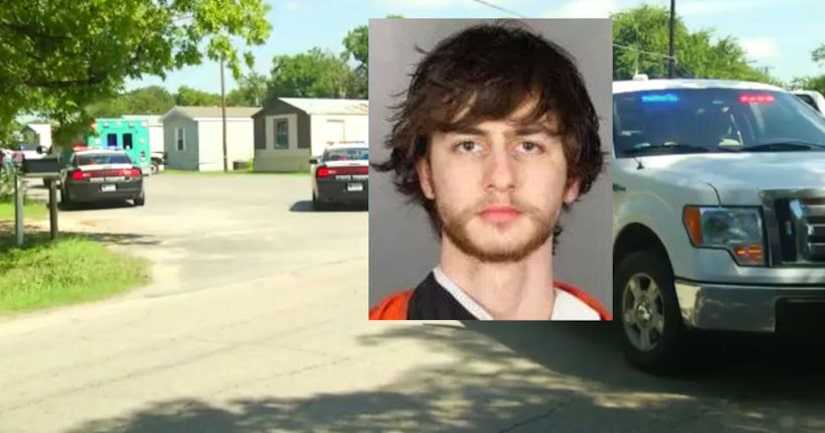 BELLMEAD, Texas -- (KXAN) -- A man has been charged with first degree murder after police say his wife's head was found in a freezer in the couple's home.

According to police, Davey Dauzat, 23, acted normal when they were called to the home earlier in the day for a welfare check after a caller said he was assaulting his wife, Natasha.

Officers returned later after another call stated Dauzat had murdered his wife. After negotiating with Dauzat during a standoff, police say he emerged from the home covered in blood and admitted to killing his wife while the couple's two children, ages one and two, were in the home.

The Texas Rangers and Bellmead Police are investigating.

McLennan County jail records show Dauzat is being held Friday on the murder charge. Bond is set at $500,000. No attorney is listed to speak on his behalf.