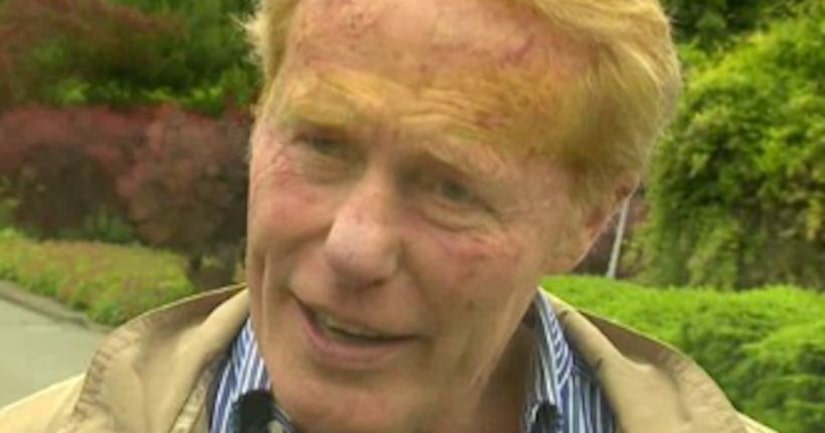 BOTHELL, Wash. -- (KCPQ) -- A Bothell High School teacher found injured in his classroom earlier this year has now admitted to intentionally injuring himself, zip-tieing his neck and staging the crime scene, police said Tuesday in a news conference.

According to Bothell police, Calvin Pygott, 63, agreed to take a polygraph test after investigators received the final results from evidence processing at the WSP Crime Lab. Police said Pygott showed signs that he was not telling the truth.

Police said they gave Pygott the opportunity to give another statement and he eventually confessed to making up the story.