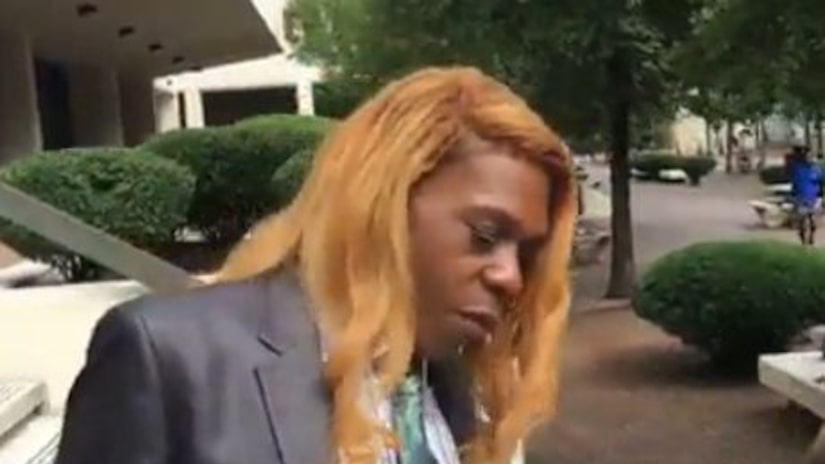 NEW ORLEANS -- (WGNO) -- The Queen of Bounce was sentenced to three years of probation for stealing from the government.

According to court documents, Freedia applied for Section 8 benefits in March 2009, listing his monthly income between $100 and $1,000. He was accepted into the program and began receiving about $521 per month for rent. Freedia fraudulently received about $35,000 worth of housing vouchers from 2010-2014.