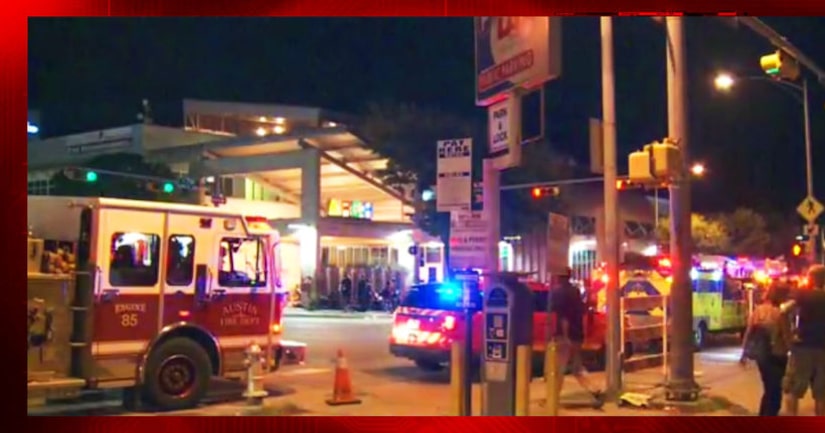 AUSTIN, Texas -- (KXAN) -- A new batch of K2 circulating around downtown Austin has led to a spike in emergency calls bringing the new total to 69 cases.

Since 7 a.m. Thursday, Austin-Travis County EMS has responded to 60 emergency calls related to K2. Medics have treated a total of 69 patients in downtown Austin. So far no one has died.

Investigators say charges could range from a misdemeanor drug possession charge to a felony for dealing drugs.

Police say the uptick in K2-related calls is straining resources, but say the department's Watch Commander can move officers from another part of the city downtown if call volume increases.

The last time KXAN reported K2 being dealt across Austin was earlier this month when Austin police named 10 people accused of selling the drug. Seven of the suspects are still at large.

Police say K2 is commonly rolled in paper and referred to as a “stick” on the streets where it is sold for around $5. A stick commonly contains about .5 grams of K2.

In February, University of Texas Police said K2 cases were increasing near the school. Ten people were arrested in one month in the area of just a few blocks of Guadalupe Street.

Last summer, ATCEMS said more than 200 people were treated for K2 following an outbreak of overdoses. 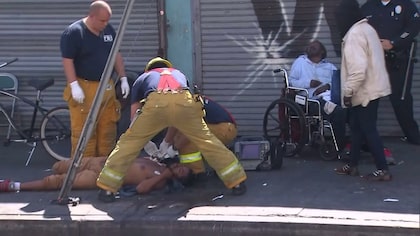