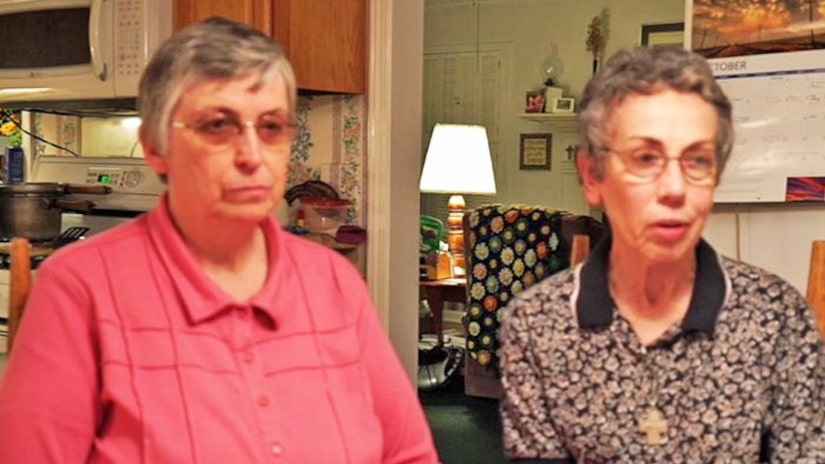 Sister Margaret Held and Sister Paula Merrill were nuns in the Catholic Church and nurse practitioners at the Lexington Medical Clinic.

Their bodies were found in a home they shared in Durant, on Castalian Springs Road.

Mississippi Department of Public Safety Spokesperson, Warren Strain says the nuns' missing car was located late Thursday night behind a grocery store on Mill Street, about a mile away from where they lived.

Durant Assistant Police Chief James Lee says his department received a request around 10 Thursday morning to make a wellness check at this home on Castalian Springs Road, after the two women didn't come to work. Friends of the victims say their car was no where to be found either.

"Naturally we are deeply hurting on this but these are two women of great faith of the gospel. They came here to Mississippi to outreach to the poor using their medical services," said Father Gregory Plata, who knew the women well and was a friend to the victims.

Friends of the victims say they were 64 and 66 years old and one is a member of the sisters of Charity of Nazareth in Kentucky and the other is part of the Schools Sisters of St. Francis in Milwaukee. Friends say they were both loving and kind women who dedicated their lives to serving others.

"They were sweet, very loving people, easy to get along with. And they didn't bother anybody. As a mater fact, Paula know that I love to do flowers so she was going to plant me a flower so she was great," said Patricia Wyatt Weatherly, who lived next door the the victims.

Strain says it appears the nuns were murdered. Friends of the victims say they were stabbed to death.

The Mississippi Bureau of Investigation, Durant Police Department and the Holmes County Sheriff's Department are all investigating.

"We are going to cover every inch of this property to make sure we don't miss anything to provide as much information we can to the family," said Durant Assistant Police Chief, James Lee.