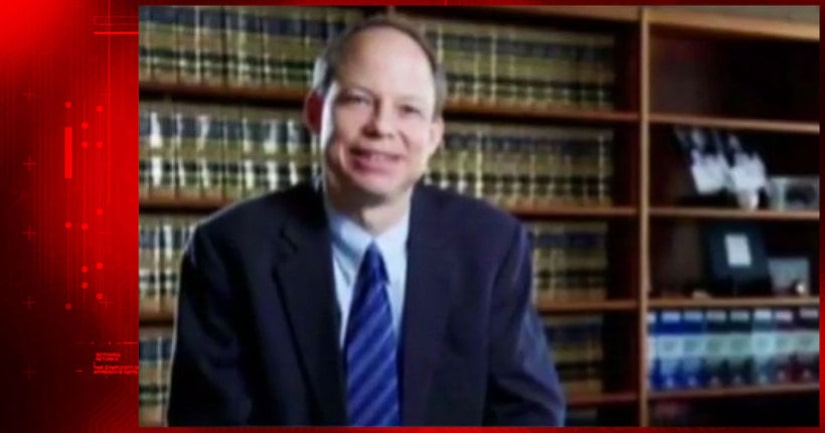 PALO ALTO, Calif. -- (KRON/AP) -- A California judge under fire for a light sentence given to a Stanford University swimmer has recused himself from making his first key decision in another sex crimes case.

Santa Clara County Judge Aaron Persky filed a statement with the court saying that some people might doubt his impartiality, The Mercury News reported Monday.

The judge is the target of a recall campaign that started in June after he sentenced former Stanford swimmer Brock Turner, 20, to six months in jail for sexually assaulting an intoxicated woman who passed out behind a trash bin after a fraternity party. 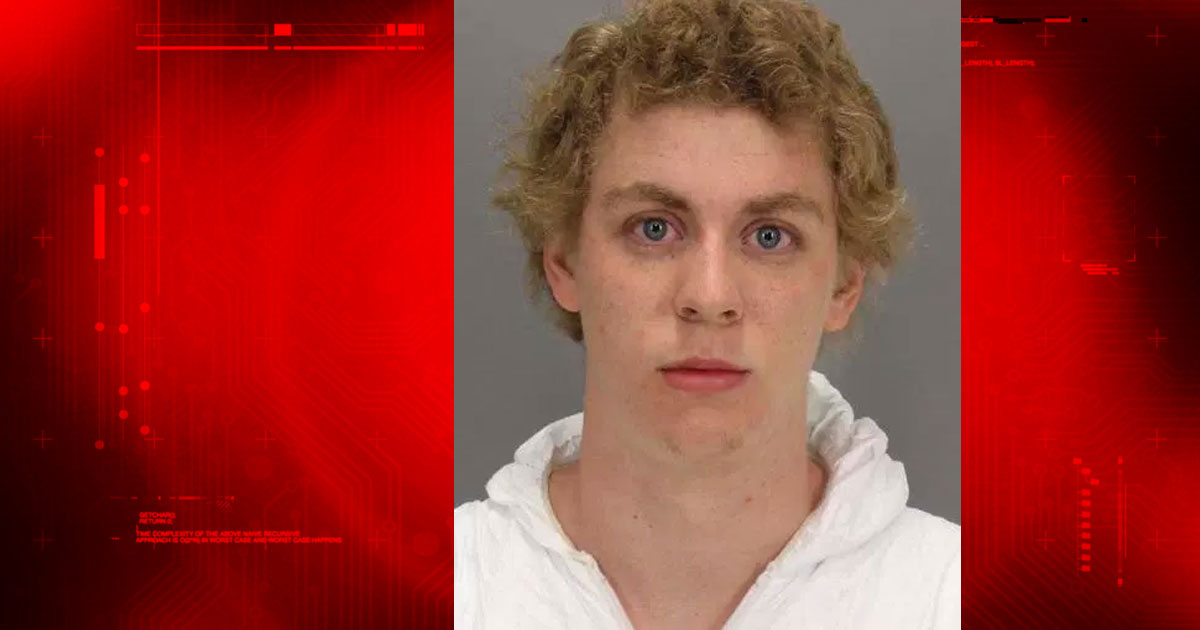 Persky was scheduled this week to consider a request from Robert Chain to reduce his conviction for possessing child pornography from a felony to a misdemeanor. The judge said last year he would be receptive to the idea if the plumber stayed sober.

“While on vacation earlier this month, my family and I were exposed to publicity surrounding this case,” the judge wrote in his brief ruling. “This publicity has resulted in a personal family situation such that 'a person aware of the facts might reasonably entertain a doubt that the judge would be able to be impartial.' ”

The newspaper reports that Michele Dauber, a Stanford law professor who is leading the recall, said she is pleased by Persky's recusal. Gary Goodman, a deputy public defender who opposes a recall, said the recusal is a prime example of Persky's integrity.

Persky followed a recommendation by the county probation department to sentence Turner, the former Stanford swimmer, to six months in prison despite prosecutors seeking six years. Turner could have faced up to 14 years in prison.

The 23-year-old victim read an impassioned statement at the sentencing hearing. She described the assault in graphic detail and said her “independence, natural joy, gentleness, and steady lifestyle I had been enjoying became distorted beyond recognition.”

Also Monday, Stanford University officials announced a ban on hard liquor at undergraduate on-campus parties. The move follows the outcry over the sentence for the assault, which came after both Turner and his victim drank at a campus party.