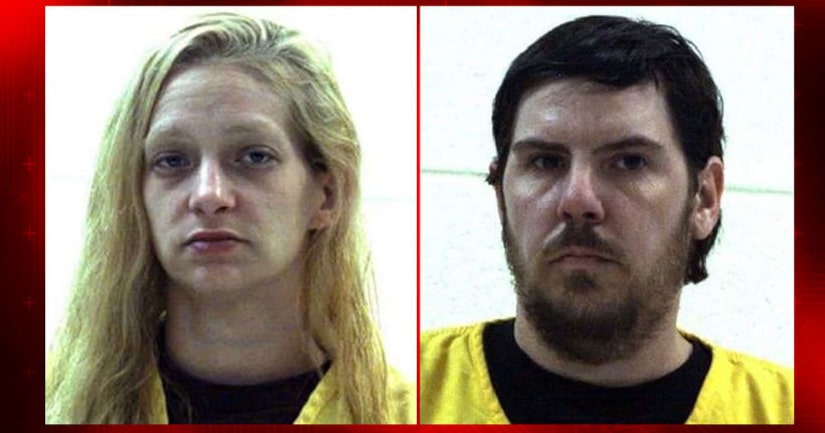 STATE COLLEGE, Pa. -- (WPMT) -- A second person has been charged in connection to the death of a Penn State University professor. Police say 56-year old Ronald Bettig was pushed off a cliff at a quarry in Centre County, falling 80-feet to his death.

On Saturday, Danelle Geier, 32, of Lemont, was charged and formally arraigned. State Police say she knew that George Ishler, 39, of Pennsylvania Furnace, was planning to kill Bettig and did nothing to stop it. Ishler was previously charged with the crime.

Officials say the motive was money. Ishler had been named in Bettig's will. Bettig was an associate professor of media studies at PSU. His remains were found on Thursday.

Geier and Ishler are both charged with murder and currently behind bars.