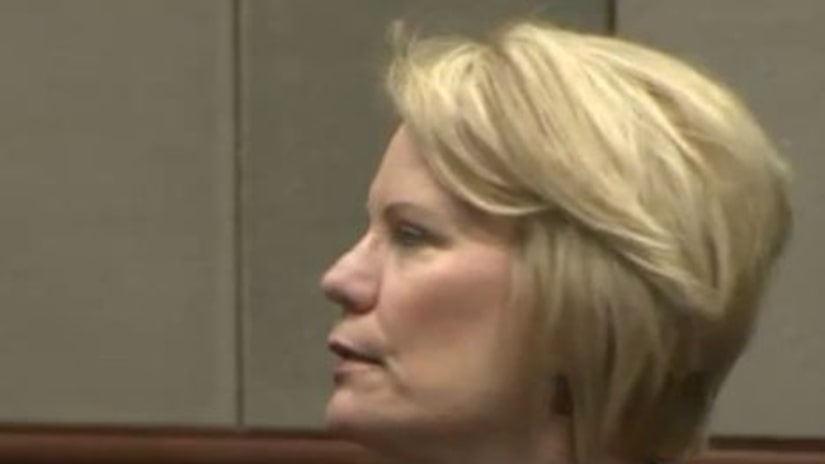 O'FALLON, Mo. -- (KTVI) -- Detectives with the O'Fallon Police Department have identified a man shot to death during a home burglary at a home belonging to Pam Hupp, a key figure in a high-profile murder trial.

According to police, 33-year old Louis Gumpenberger of St. Charles was found dead inside a home on Little Brave Drive just after 12 p.m. Tuesday.

Hupp told police Gumpenberger confronted her in the driveway and followed her inside the residence, at which point she shot and killed him.

Police said Hupp, 57, is cooperating with investigators and has given a statement.

Property records show the home is owned by Pamela and Mark Hupp. Pamela Hupp was a central figure in the Betsy Faria murder case.