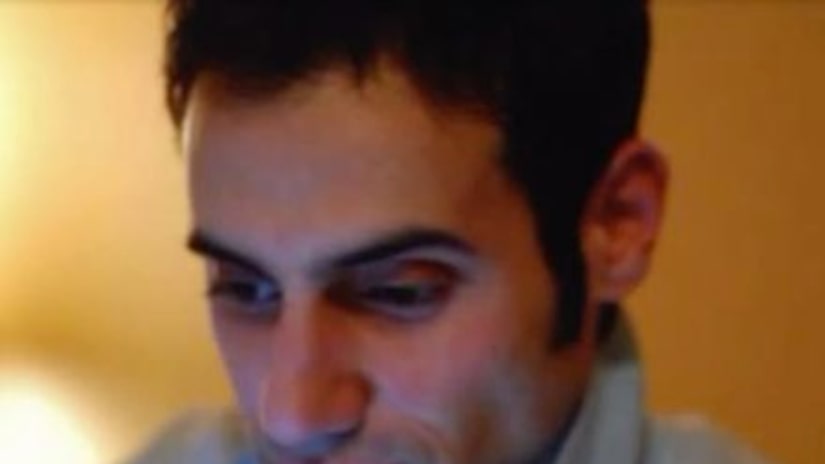 TULSA, Okla. -- (KFOR) -- An Oklahoma family is speaking out on social media after they said animosity between neighbors turned deadly.

Jabara was on his front porch when he was fatally shot.

Following the shooting, KJRH reports Majors pointed a gun at a witness before running away.